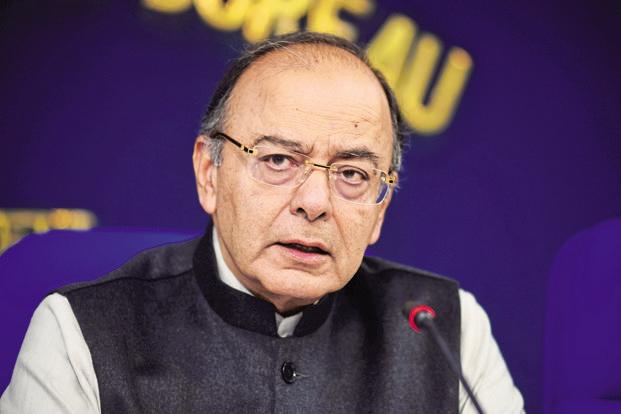 On February 1, Finance Minister Arun Jaitley will present his fifth Union Budget, including an interim one as his first report.

While speculations are rife that he will try to win hearts by tinkering with exemption limits and/or tax slabs – this being the Modi government’s last Budget before general elections next year – he has already introduced a fair amount of changes to our wallets over the years.

In last year’s budget, the finance minister offered marginal relief to small tax payers by reducing tax rate on the Rs 2.5-5 lakh bracket to 5%. Tax rebate for taxpayers with income up to Rs 3.5 lakh (earlier Rs 5 lakh) was reduced to Rs 2,500 from Rs 5,000 per year but the combined effect of change in tax rate and rebate meant that an individual with taxable income of Rs 3.5 lakh would have to pay Rs 2,575 as income tax instead of Rs 5,150 earlier.

While the middle class has benefitted from these measures, one must balance it against the fact that interest rates on fixed income investments-think fixed deposits, provident fund, National Savings Certificate et al-have been steadily coming down under the stewardship of Prime Minister Narendra Modi.