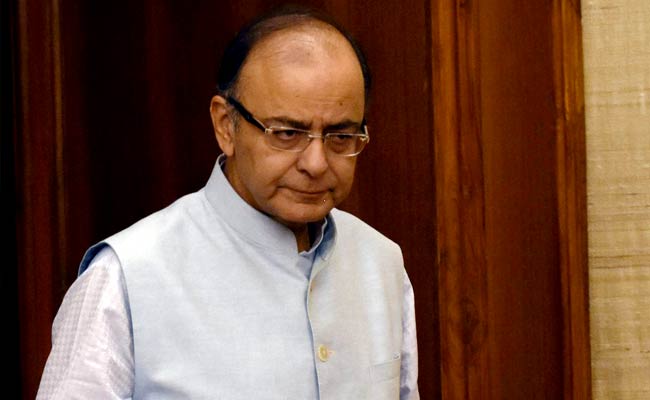 Union Finance Minister Arun Jaitley was injured by falling on Haridwar’s helipad. It is being told that when the helicopter went on helipad, his hand slipped during climb on the helicopter and he fell down. Jaitley got hurt and he became unconscious. Patanjali doctors checked up Jaitley. After that he left for Delhi Jaitley’s condition is being corrected.

The finance minister went to Patanjali Food Park located in Haridwar to participate in a program. They came to visit the Yogagram from the material.