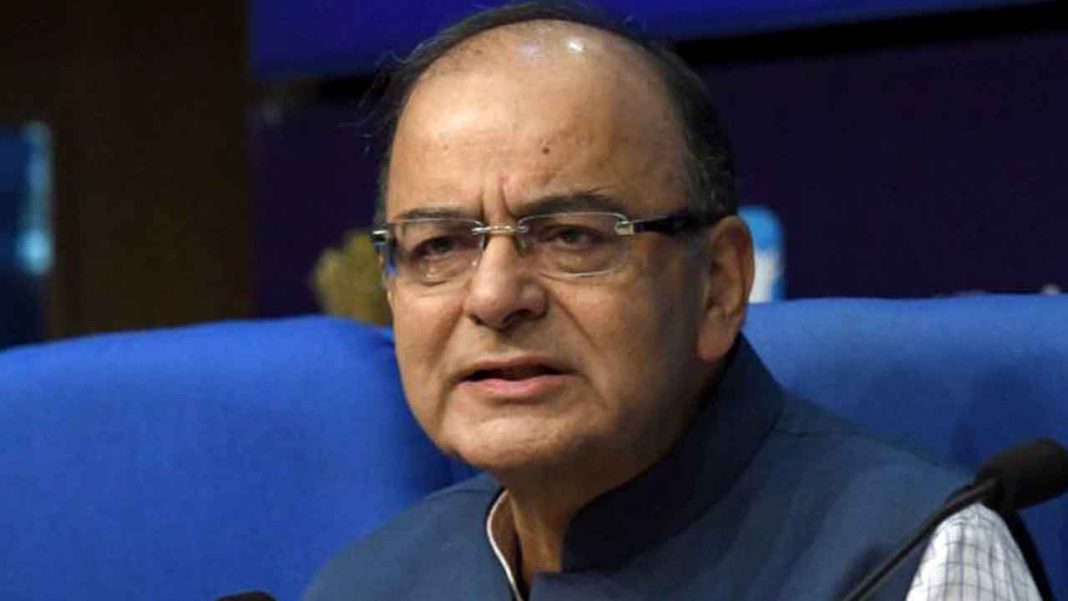 Union Minister Arun Jaitley, who returned from the USA last week after undergoing medical treatment has resumed charge of the Finance Minister on Friday. He was reportedly being treated for cancer in US. in his absence, the charge of the Finance Ministry was given to Railway Mister Piyush Goyal, who presented the sixth and the last budget earlier this month before the general elections.

He is attending a meeting of the Cabinet Committee on security to discuss the Pulwama attack that killed at least 37 CRPF personnel.

General election are expected during April-May this year.