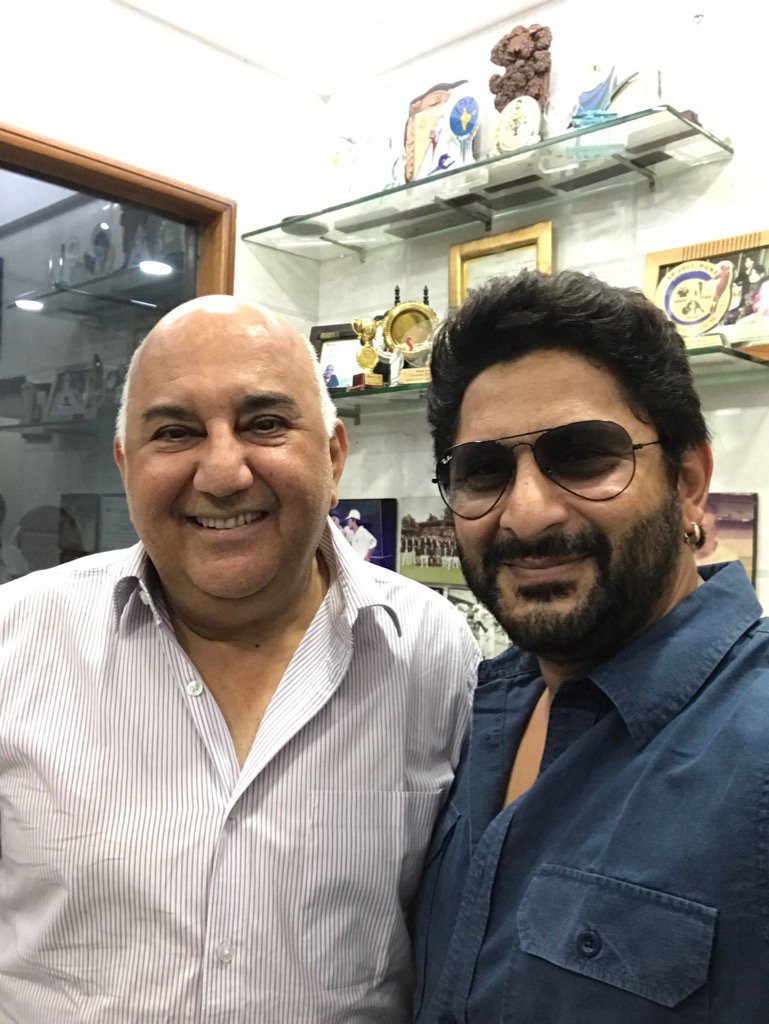 Actor Arshad Warsi, who has been hospitalised after suffering a “bad knee injury”, says he has been advised bed rest for two weeks.

“My knee treatment was going on and I have gone and injured it some more. I was doing a Tango dance sequence and my knee gave way during a lift. I have been advised bed rest for two weeks but can’t do that so I am on heavy medication now,” Arshad told sources over a text message from Mumbai. 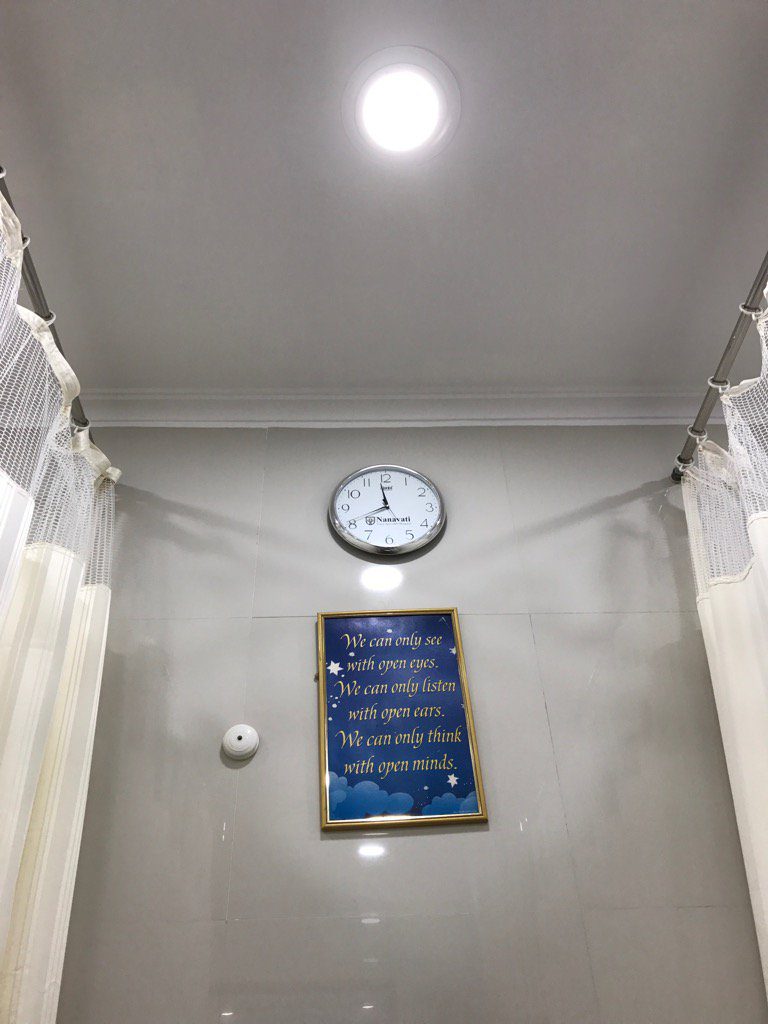 The 49-year-old actor on Wednesday tweeted a photograph showing a wall clock, and wrote: “My view this morning, had a bad knee injury yesterday, in the hospital, trying to fix…I’m doing this.”

Arshad shared a photograph of his knee in a navy blue coloured cast and mentioned that he hurt himself doing the Tango. 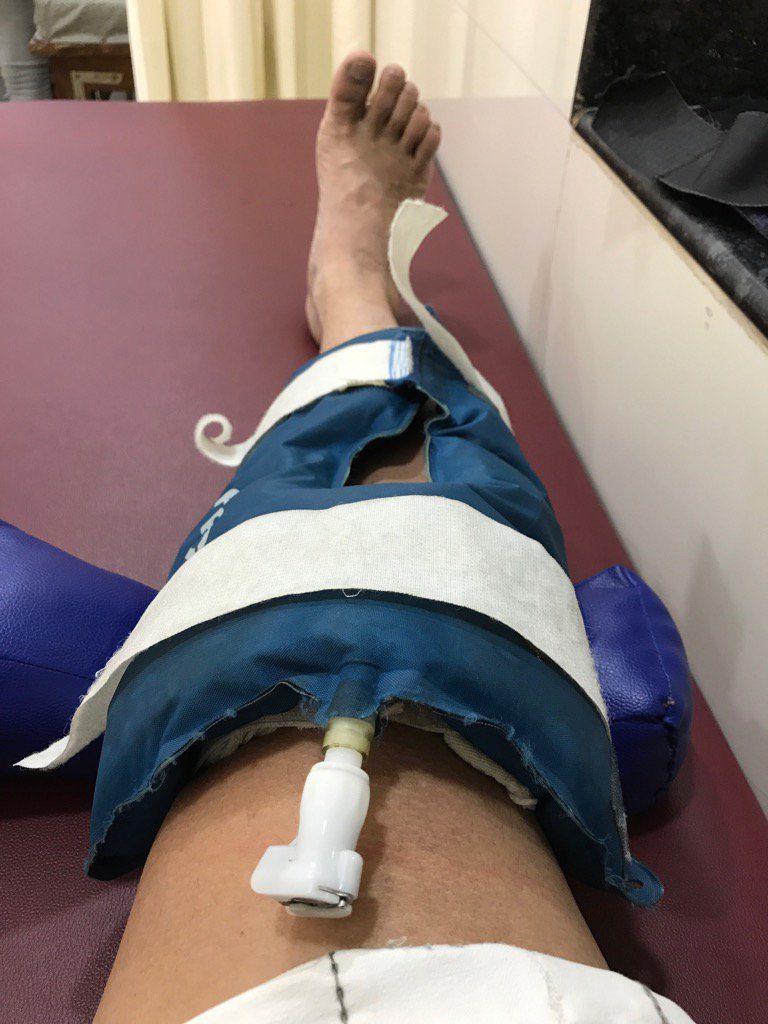 “‘Dard bhari taang’ (painful leg) from doing Tango to painful Taangon,” a second image was captioned so by the actor, who once had a dance studio.

He also shared a photograph along with his doctor and thanked him. 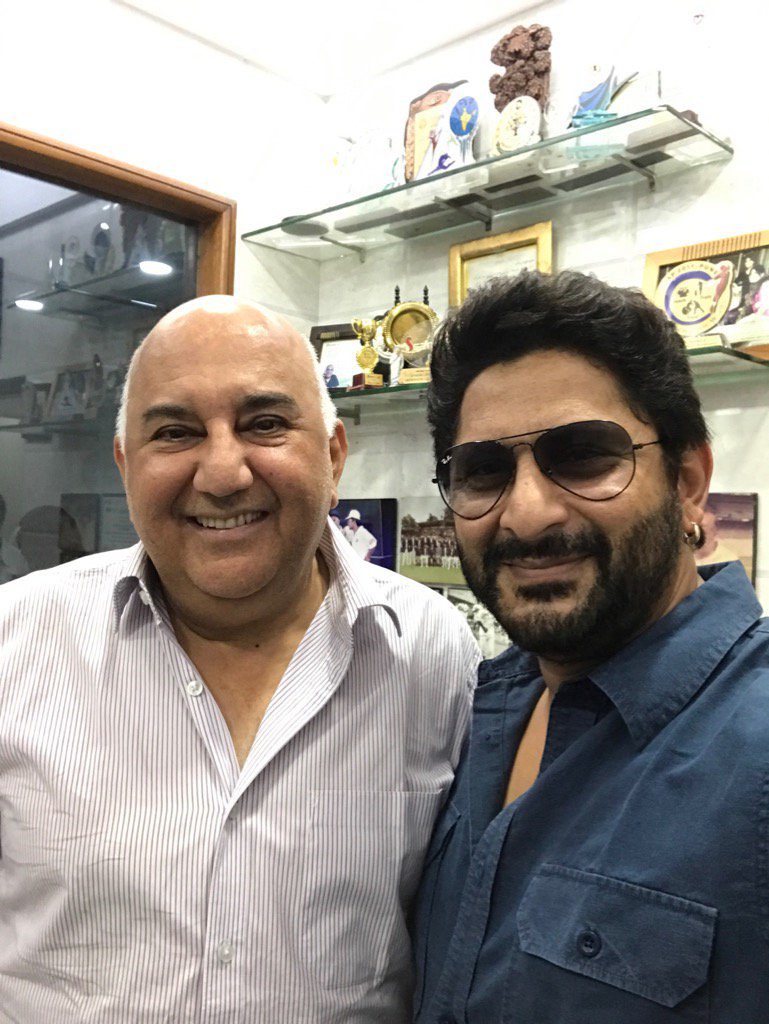 “My doctor, Dr Ali Irani, a great physiotherapist and an even greater human being… Thank you,” he added.

Arshad is known for his comical roles in films like “Munna Bhai M.B.B.S.” and “Jolly LLB”. He also featured in “Ishqiya” and “Dedh Ishqiya”.