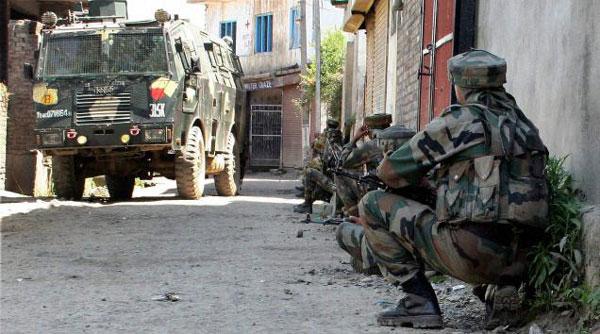 An Indian Army Major and another soldier were killed early on Thursday in a militant attack in south Kashmir’s Shopian district.

“The injured were immediately airlifted to 92 base hospital in Badami Bagh cantonment area, where Major Pandey and Sepoy Tanzin later succumbed to their injuries,” the sources added.

The militants managed to escape after the attack, the sources said.