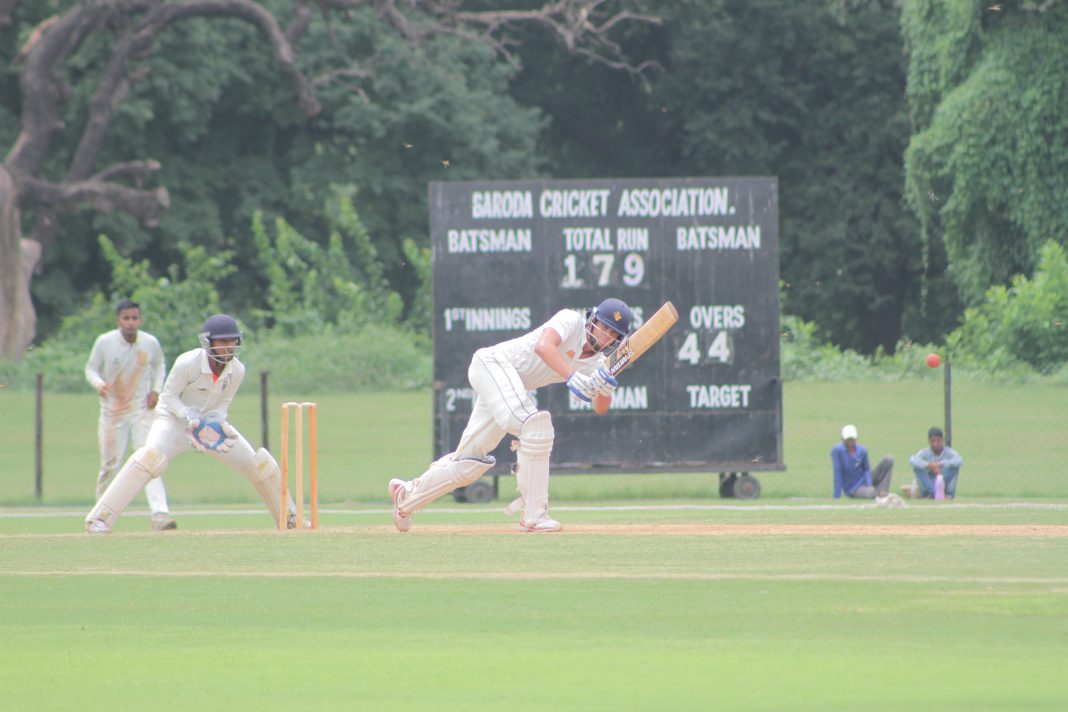 ​The iconic Motibaug cricket ground in Vadodara is buzzing on Saturday as cricket fans reached the ground to watch Arjun Tendulkar son of the great Sachin Tendulkar in action. The occasion is Late Shri J.Y. Lele All India U-19 Invitational one day match between MP and Mumbai. Arjun came to crease 9th down and score 14runs in 12 balls at a strike rate of 116. 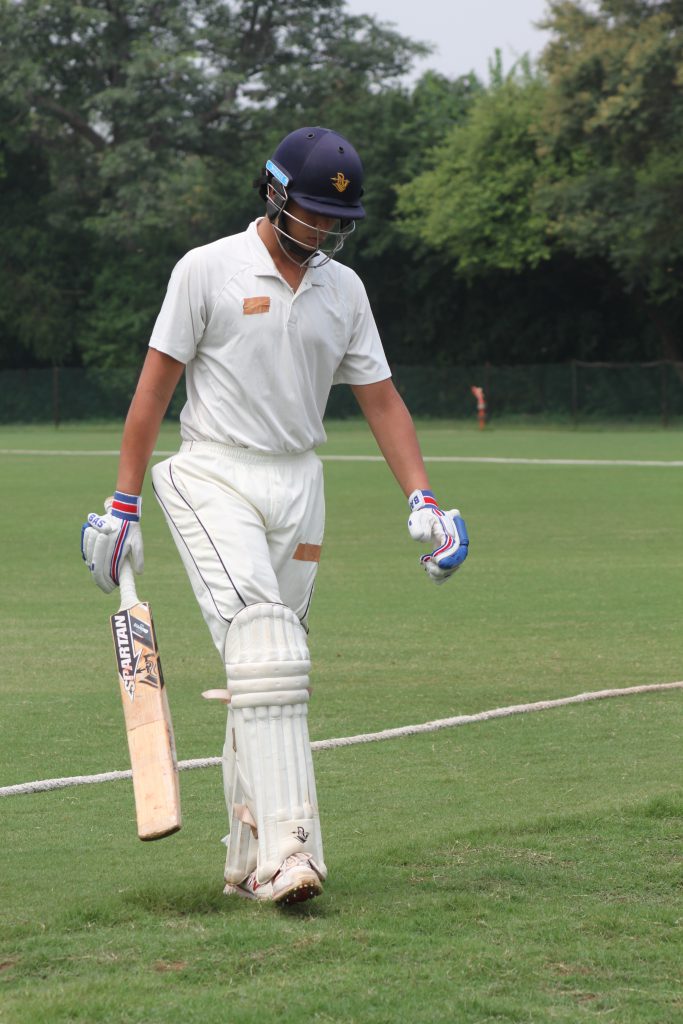 Baroda Cricket association this year is hosting the 5th edition of Late Shri J.Y. Lele U-19 All India Invitational One Day tournament in the city. The matches are playing in total eight grounds simultaneously and final will be played on 23rd September. Among the participating teams and players one of the star attractions is Arjun Tendulkar son of legendary Sachin Tendulkar. 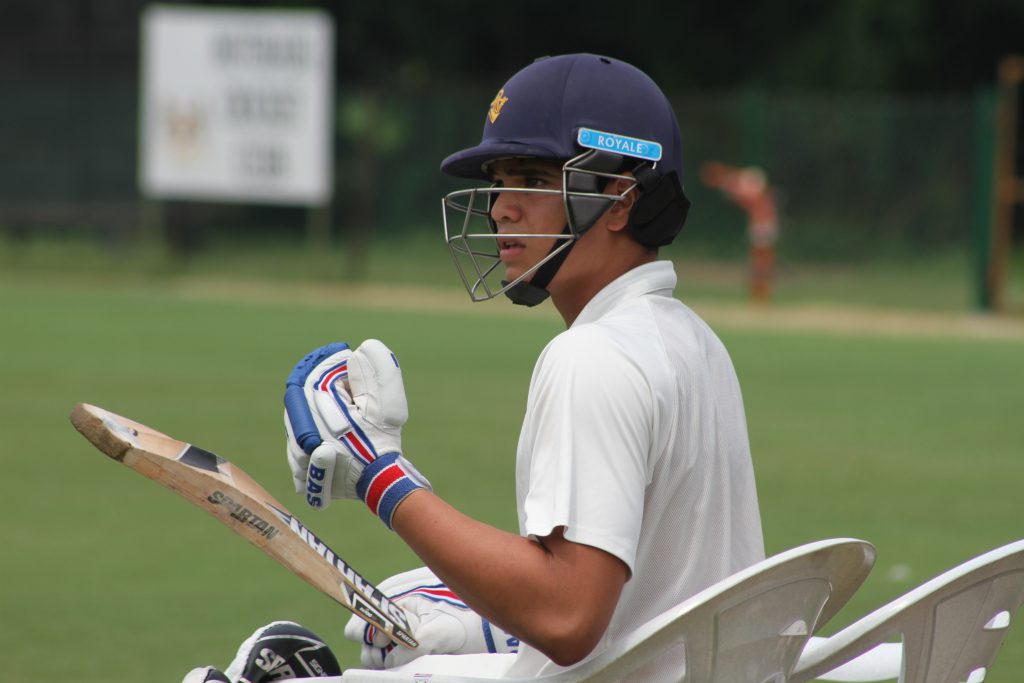 On the inaugural day of the tournament the cricket fans reached the Motibaug ground to see Arjun Tendulkar in action as Mumbai takes on MP. As Mumbai decides to bat everyone is eagerly waiting for the turn of Arjun to come to the crease. However the wait get extended as one after another the batsmen got out but Arjun was not coming to the crease. 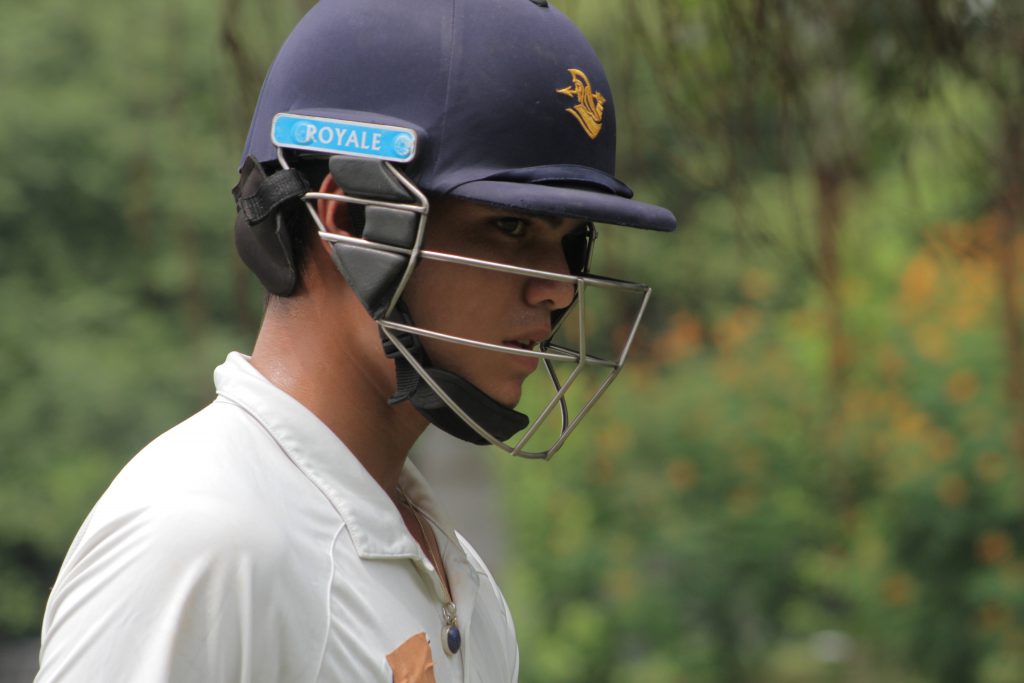 Finally Arjun came to crease after fall of 7th wicket in 42.5 overs. He score a quick fire 14 in 12 balls with a strike rate of 116.67. He was caught by Rishabh Chouhan of the bowling of Gaurav Ansari. Fans enjoyed his stay at the crease and cheered his every run. However he failed to stay longer at the crease and score only 14 runs.