Arjan Bajwa to feature in a web series based on 26/11 Mumbai terror attacks!

The BCCI has announced the Indian squads for the upcoming tour of Australia, the team’s first international...
Read more
0

Riding high on the mega success of Kabir Singh, Arjan Bajwa is set to spring a huge surprise on the audience and his fans with his next offering, a web series titled ‘Operation Terror: Black Tornado’, based on the horrific 26/11 Mumbai terror attacks. 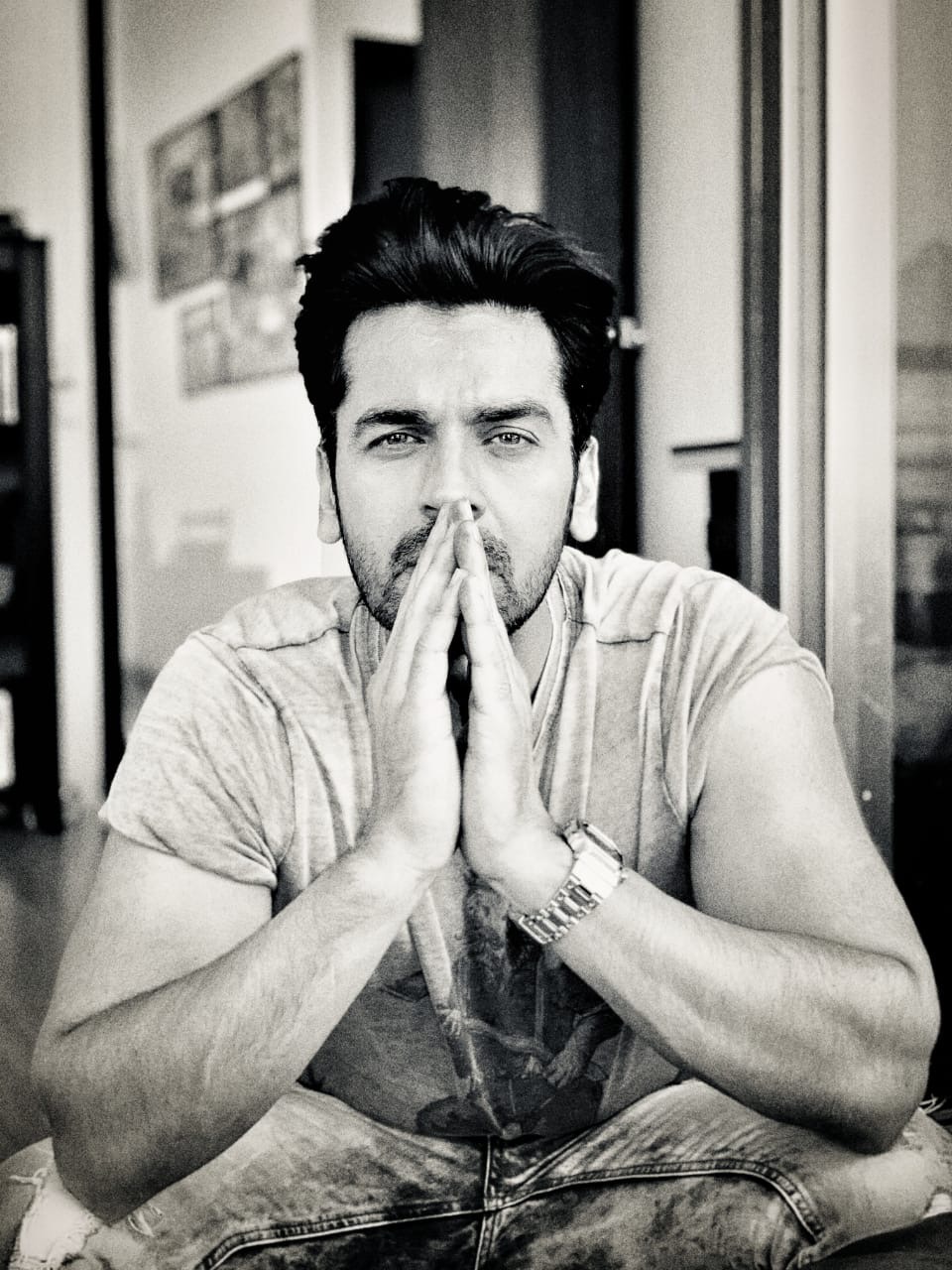 The talented actor known for his charming personality and rich baritone will be seen playing a pivotal role in the web series for a popular OTT platform. Having portrayed memorable roles in successful films, Arjan is quite excited and upbeat about pulling off yet another interesting and challenging one in his upcoming web series, also featuring Arjun Bijlani, Mukul Dev, Vivek Dahiya, Tara Alisha Berry, Sid Makkad, Vikram Gaikwad and Avinash Wadhwan.

It’s learnt that the series, shot across India and other popular destinations including United States of America and Israel, is a true to account narrative of the various events that turned into the prolonged terror siege of Mumbai on November 26, 2008. 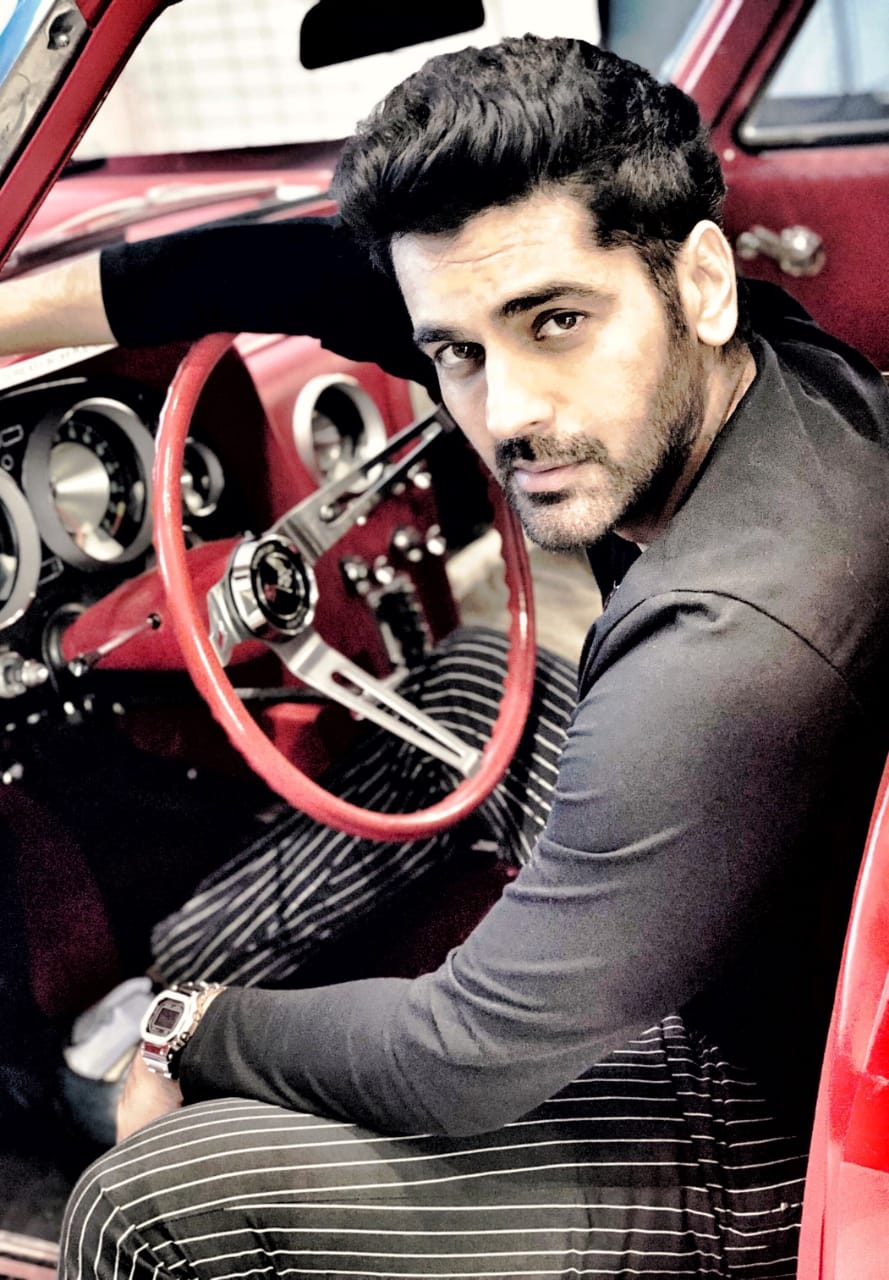 Based on Sandeep Unnithan’s book, ‘Black Tornado: The Three Sieges of Mumbai 26/11’, Operation Terror: Black Tornado is an eight-episode series, produced and created by Abhimanyu Singh of Contiloe Pictures and co-created and directed by Matthew Leutwyler.

Going by the subject that shook the entire world, we can’t wait to see the highly-anticipated web series and especially Arjan Bajwa in a never-seen-before character!

The BCCI has announced the Indian squads for the upcoming tour of Australia, the team’s first international...
Read more
Entertainment

0
The United States believes it killed seven senior leaders of al-Qaida in Syria in an airstrike last week as the leaders were...
Read more
News

At least 7 killed, dozens injured in blast at religious school in Pakistan: Officials

0
At least seven people, including children, were killed and over 70 injured in a blast near an Islamic seminary on the outskirts...
Read more

0
The BCCI has announced the Indian squads for the upcoming tour of Australia, the team’s first international outing since the COVID-19 lockdown...
Read more