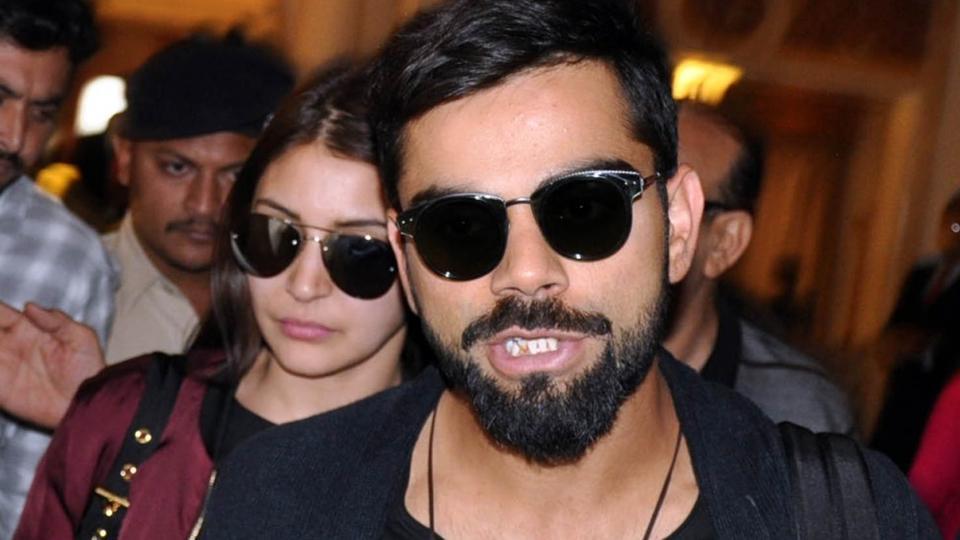 Rumours of the 28-year-old Kohli, who recently guided India to a 4-0 thrashing of England, getting engaged to Anushka on New Year flooded in social media after the duo were spotted in Uttarakhand.

Kohli, however, took to Twitter to clear the air in a series of tweets saying: “We aren’t getting engaged and if we were going to, we wouldn’t hide it. Simple…”

In another tweet, the prolific batsman hit back at the news channels for spreading false reports and said: “Since news channels can’t resist selling false rumours and keeping you confused, we are just ending the confusion.”

Even Anushka’s spokesperson told IANS that the “rumours are not true”.

The couple have often been the talk of the town for their on and off relationship. They looked happy to be in each other’s company at Yuvraj Singh and Hazel Keech’s wedding recently.