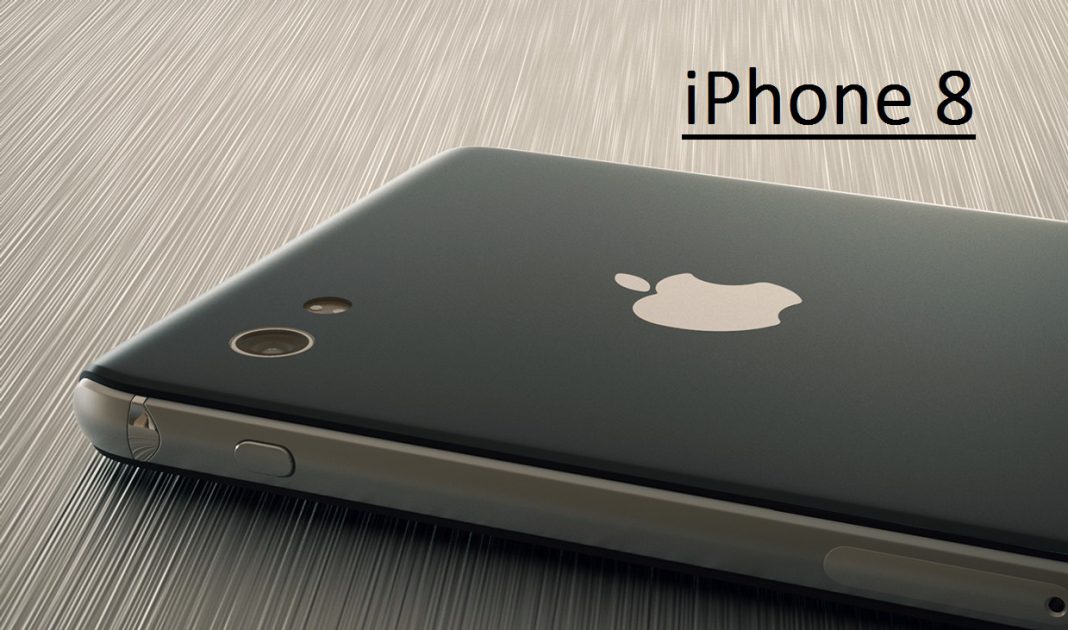 Apple’s upcoming iPhone 8 may not include next generation gigabit support and the company will stick to 4G LTE technology, media reported.

“Apple’s decision to leave out the faster gigabit chip found in the competing Galaxy S8 from Samsung could be because of how it sources modems,” tech website zdnet.com reported on Monday.

Gigabit connectivity offers fibre-like speeds via wireless and is supposed to be 50-100 times faster.

Apple has partnered with Qualcomm and Intel for modems, of which only Qualcomm offers a modem which is capable of one gigabit download speeds.

The chip is also said to improve battery life and the overall performance of Apple devices.

With the new chip, Apple seeks to separate the computationally intensive tasks from the iPhone’s processor and graphics chip.

Apple is rumoured to launch iPhone 8 later this year.