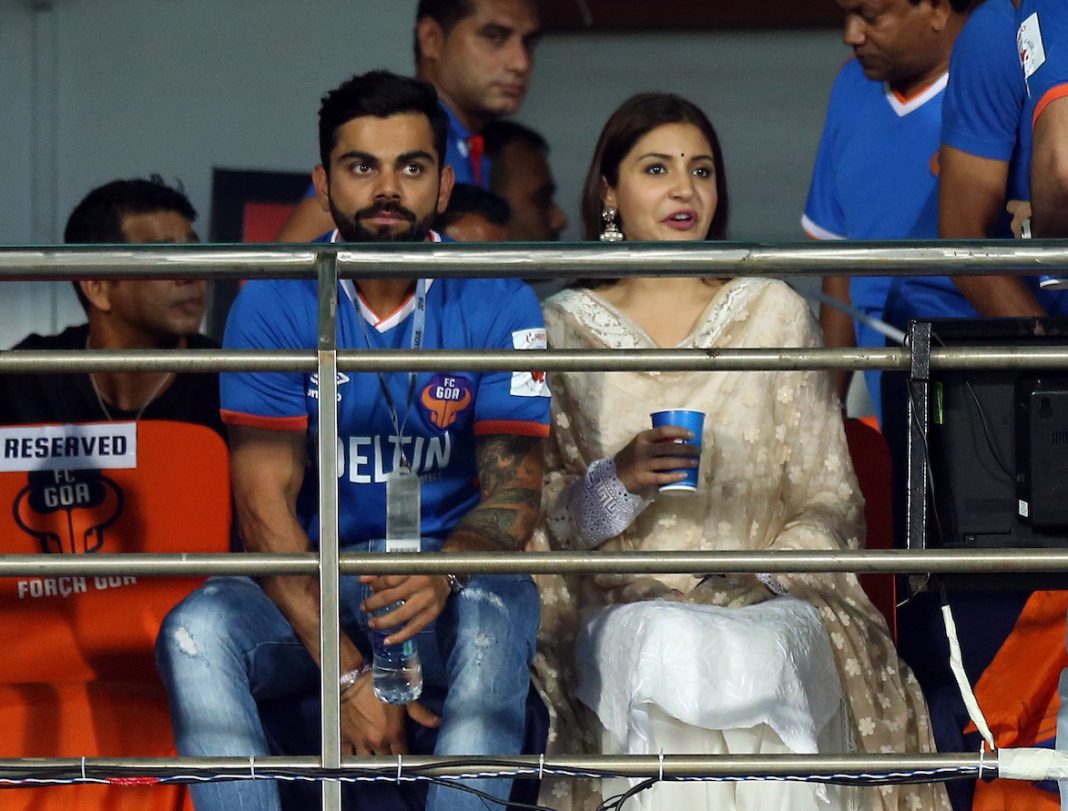 Actress-producer Anushka Sharma has slammed rumours that her rumoured beau and cricketer Virat Kohli has invested in her new production “Phillauri”.

She is upset that on one hand the media talks about issues of women empowerment, and on another, “this is what you do to ‘women in films’ who are trying to change the narrative & take charge of their own careers”.

In a statement, Anushka set the record straight that “Phillauri” is produced by Fox Star Hindi and her home banner Clean Slate Films.

“I have always led my career with dignity and often chose to maintain a dignified silence on many untruthful stories, that doesn’t mean you can take my silence as my weakness and say anything without checking with me or my team,” she said.

“I am more than capable of producing and promoting my own films. Thank you,” added the actress, who runs Clean Slate Films with her brother Karnesh Sharma.

Their first production was the critically acclaimed “NH10”.

“Phillauri”, which also features Anushka with Suraj Sharma and Diljit Dosanjh, is directed by Anshai Lal. Anushka plays a ghost in the film.