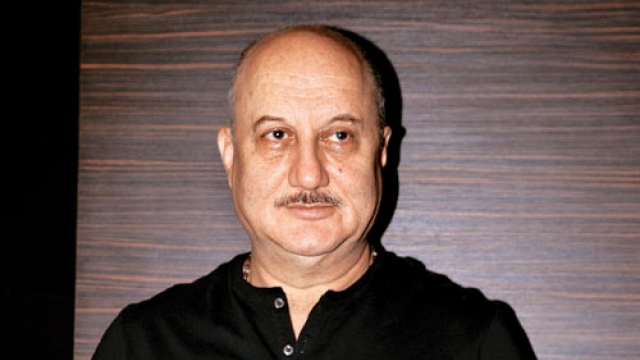 Bollywood actor Anupam Kher will be the new chairman of the Film and TV Institute of India (FTII) Pune. Their appointment has been announced on Wednesday. He was awarded Padma Shri in 2004 and Padma Bhushan in 2016. According to reports, Anupam will replace Gajendra Chauhan. When the controversy started on Gajendra’s appointment, Anupam had also raised questions.

Although he had avoided direct comments, he said, “Do not comment on Gajendra Chauhan because he does not know them personally. But if the matter of qualification for appointment to the post of an institute like FTII is done, then Gajendra Chauhan can not be considered worthy candidate for this appointment.”

Anupam’s wife Kiran Kher is a BJP MP from Chandigarh. When Anupam Kher was selected for the post, Kiran Kher congratulated her on Twitter. Kiran tweeted, “Congratulations my Dear Anupam Kher for becoming a FTII Chairman! know you will do great Job.”