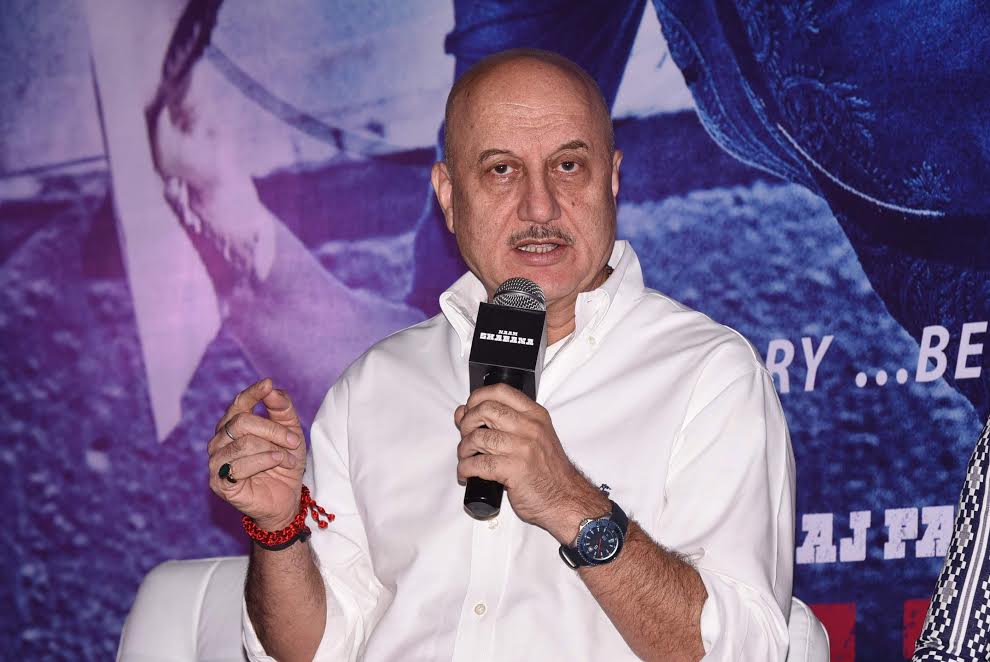 The legendary actor Anupam Kher is looking fitter and slim avatar in his new film ‘Naam Shabana’. He gives all the credit to Akshay kumar for his look who helped him to continue a strict health plan during that time.

Anupam Kher said that ‘Naam Shabana’ is his 20th film with Akshay kumar and he shared good relations with him. He thanked the Khiladi kumar to help him follow a disciplined approach towards his charcter in the film. Be also thanked him for taking interest in his character in the fim which makes it strong.

He said Akshay kumar is very humble and never showed anyone how much he do for them. He said his fitter look in the film is all because of him and he inspired him towards a better life style.

‘Naam Shabana’ is the first spin off film in India based on the character of Tapsi Pannu in her earlier film Baby. Anupam Kher character ‘Shukla Ji’ in the same film was also appreciated and in this film the legendary actor is in more fitter and slim avatar.

‘Naam Shabana’ is in limelight due to its action packed promo and one of the eagerly awaiting film. The film will hit the theatres on 31st March 2017.