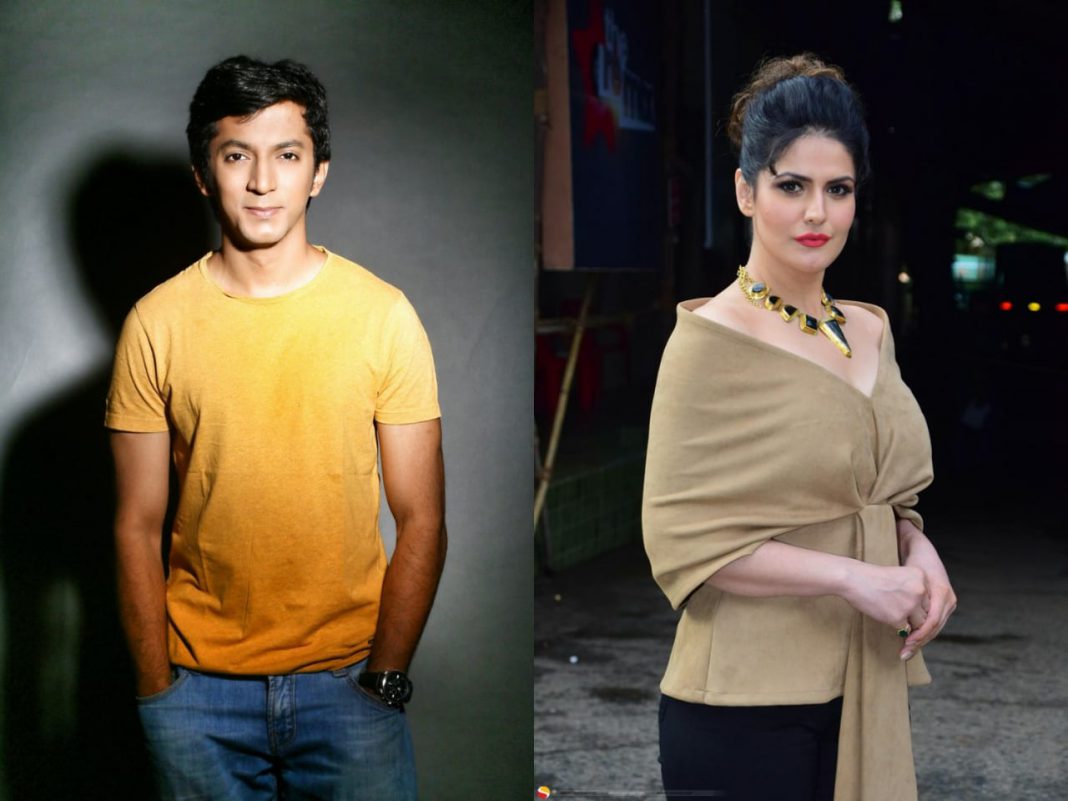 After a landmark decision by the Supreme Court in 2018 to overrule the Section 377, which criminalised homosexuality and added to the stigma, India became a step forward as a liberal country to legalise homosexuality. It’s been far and few that films based on the LGBTQ community have been made popular in cinema owing to the deep stigmas.

Now as the law was scrapped out, one unique such film in the making is titled Hum Bhi Akele, Tum Bhi Akele. This would be the first time two central characters in a mainstream Bollywood film will play the roles of a gay man and a lesbian woman. The film was amongst the top 10 officially selected screenplays at the Singapore Film Market and Oscar winning producer of the movie No Mans Land, Marc Baschet hailed it as the most unique love story ever. 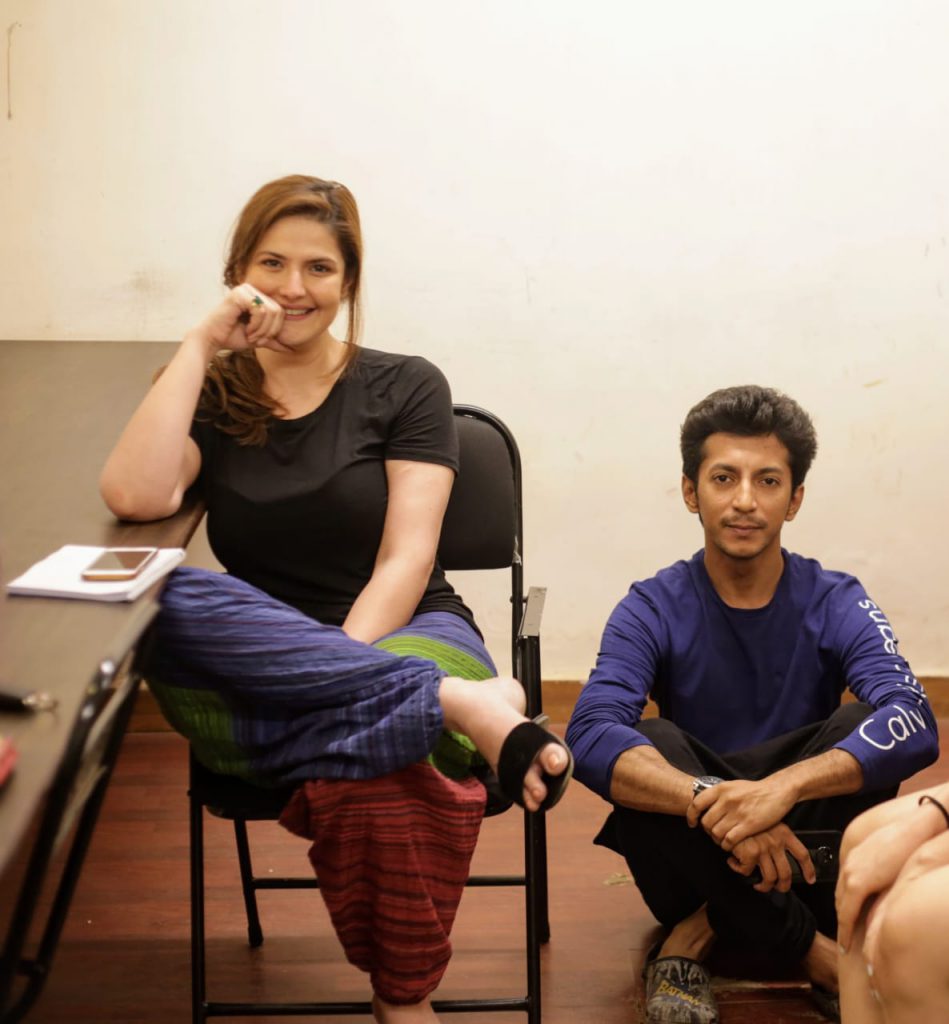 Playing the leads are Anshuman Jha and Zarine Khan. The film is being directed by Harish Vyas, who’s 2017 film Angrezi Main Kehte hain with Pankaj Tripathi and Anshuman himself was one of the most positively reviews films of the previous year. The film is said to be a unique story of love and relationship between two varied different individuals owing to their sexuality on a road trip and forming human bonds of a lifetime.

The film has already been shot in Delhi, Chandigarh, Meerut and soon will be shot in Dharamshala/ Mcleodgunj and Mumbai. The film is set to release for Valentine’s Day 2020.