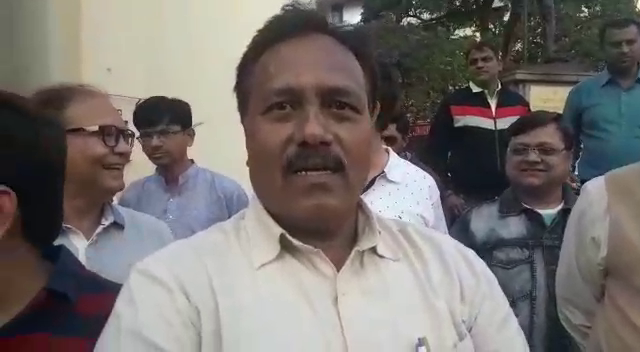 Request the central government to change laws and stop the export

Animal lovers, Jains and various other organisations joined together to request the central government for changing their laws against meat export like the Gujarat government. They said the country never move forward by killing animals and make profit from them.

Spreading the message of Think for save animal the organisations gathered at Gandhinagar Gruh and support the cause to save live animals being exported and also stop the Meat export from the country. They welcomed the Gujarat government decision to stop live animals export and request the central government to implement the same law in the country.

Standing with banners and posters they shouted slogans against the animal and meat export and said the country never grow by killing animals.