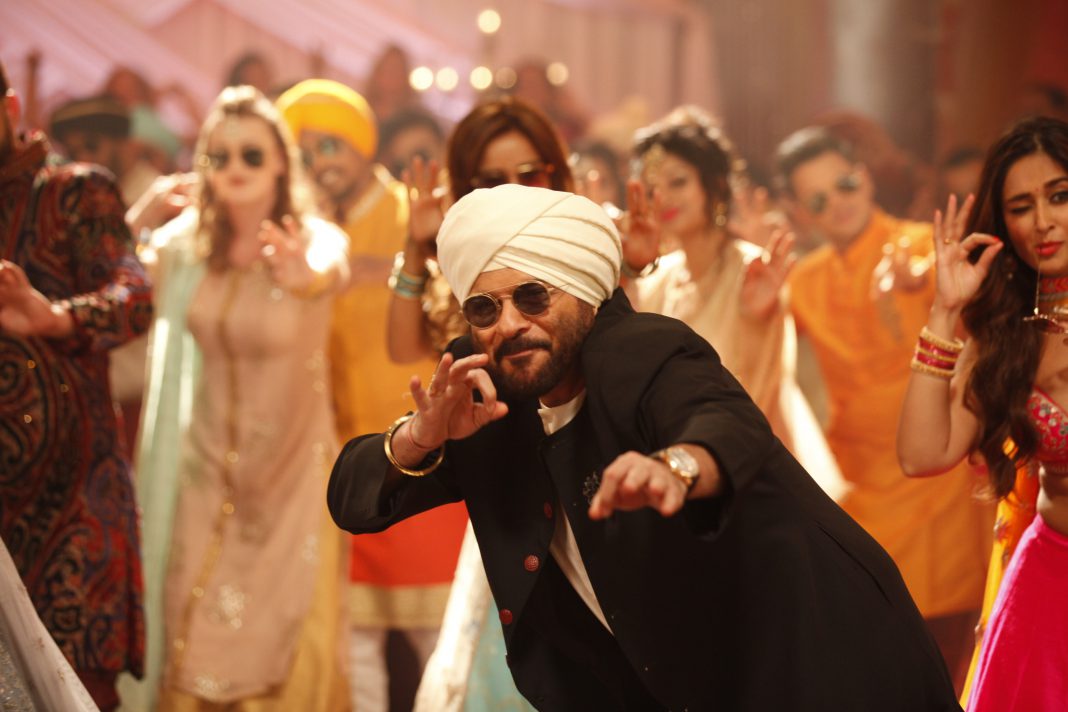 The trailer shows us the crazy family with the hilarious punch lines of Anil Kapoor adding the spice. Anil Kapoor is busy in promotions but during this time he able to listen his punch lines from the film like ‘Kya Is Baar Christmas 25 Ko Hai’ and ‘Baat Apas Main Hi Rakhte Hain Youth Main’ in his style.

The character of Kartar Singh is the most famous among all and audience like the timing and the hilarious side of Anil Kapoor the most. Arjun Kapoor will be seen in double roles in the film along with Ileana d’cruz and Athiya Shetty. The film will also feature the real life Chacha Bhatija of Arjun Kapoor and Anil Kapoor in the film.