Connect Gujarat
#Beyond Just News
More
Home India Anil Ambani held guilty of contempt, to be jailed if he fails... 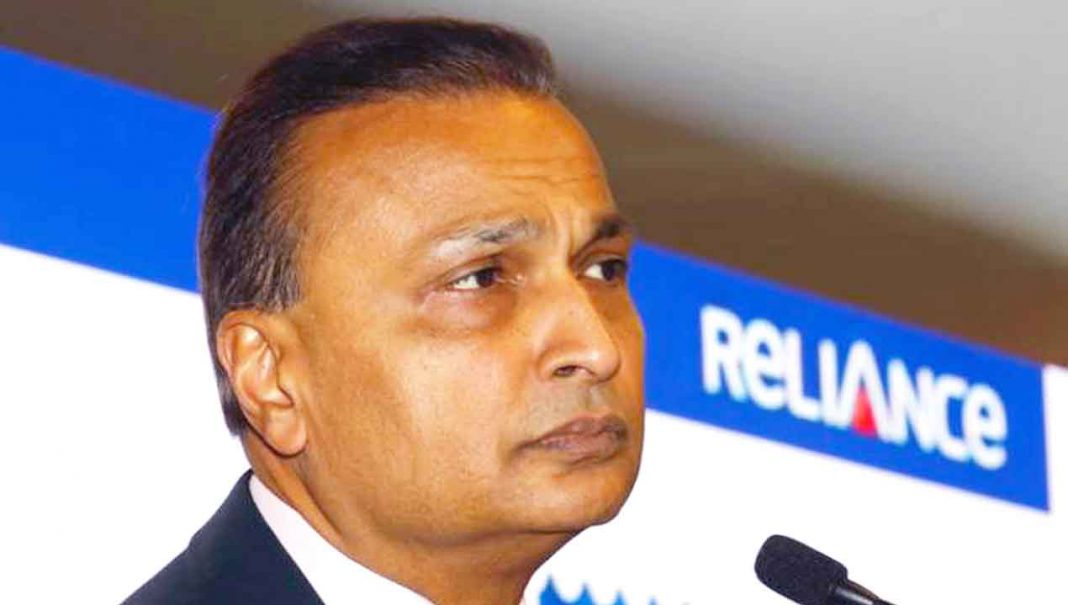 The Supreme Court on Wednesday held Reliance Communication chairman Anil Ambani guilty of contempt on three applications filed by telecom equipment maker Ericsson over unpaid dues. The top court said Ambani and two directors of the company will have to pay Rs 453 crore with interest to Ericsson India within four weeks, failing which they face three-month jail.

A bench of Justices RF Nariman and Vineet Saran had on February 13 reserved judgement when Ericsson India had alleged that Ambani’s firm has money to invest in the Rafale jet deal but were unable to clear its Rs 550-crore dues, a charge which was vehemently denied by the Anil Ambani-led company.

Reliance Communications (RCom) had told the court they had tried to move “heaven and earth” to ensure Ericsson gets its due but was unable to do so due to failure of assets sale deal with Jio. The contempt plea had been filed against Ambani, Reliance Telecom chairman Satish Seth, Reliance Infratel chairperson Chhaya Virani and SBI chairman.

Senior advocate Dushyant Dave, who appeared for Ericsson India argued that there was wilful disobedience on the part of Anil Ambani and co. of Supreme Court’s orders and that contempt action should be initiated against them. Mukul Rohatgi, who appeared for RCom counter-argued that no orders of the apex court were violated and hence there was no contempt.

The court on October 23 asked RCom to clear the dues by December 15, 2018, saying delayed payment would attract an interest of 12 per cent per annum.  The plea by Ericsson had sought that the court direct Ambani and the lenders forum to hand over the Rs 550 crore with interest from sale proceeds as per the October 23 order.