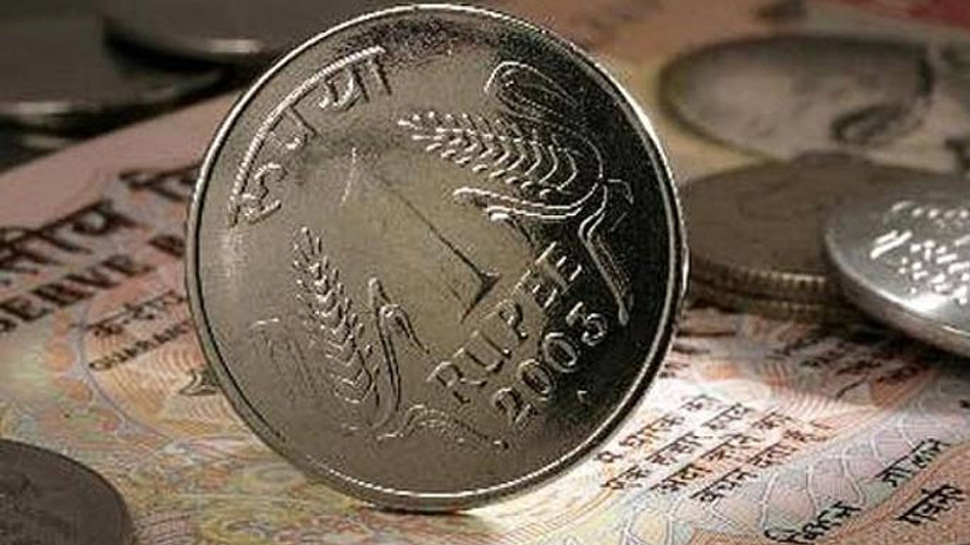 History of the Union Budget

The following are the three main divisions of Budget.

The Deficit Budget is the one that is suitable for an economy like India. The budget is made sure that it is deficit-oriented.

The Surplus Budget is not generally preferred as there can be an over usage or misusage of the funds that are allocated for the budget.

The Balanced budget is the one that is not the right option as it appears more or less like a balanced sheet. A budget should always be prepared to meet the worst-case scenario too. Thus, the balanced budget does not hold good in this case.

Main types of Budget in a federal economy:

In a country like India where a federalist form of government is followed, there are two main types of budget namely

State Budget – The budget that is prepared by the State Government

Union Budget – The budget that is prepared by the Central Government

How is budget amount collected?

The budget is the amount that is collected as taxes from the citizens of the country. There are two types of taxes namely the Direct Taxes and the Indirect Taxes. In those two types itself, there were further more classifications. These taxes were equally divided amongst the state and the central government. These taxes have now taken the name of Goods and Services Tax. In that, there are two types namely the State goods and services tax and the Central Goods and services tax. The tax money is collected separately by the states and the center and they are put to use to prepare the budget.

Thus, the budget is collected and drafted a plan to put to the best of its use in an economy like India.