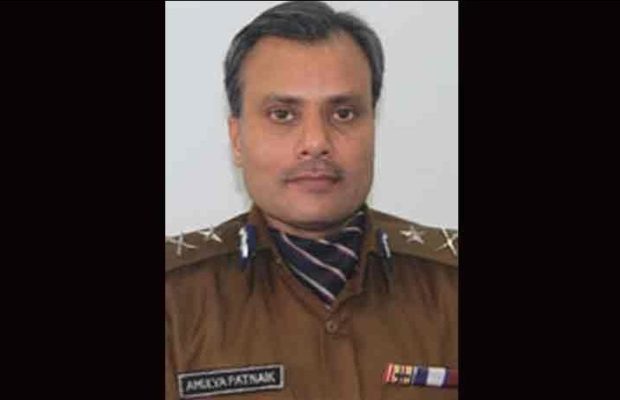 Amulya Kumar Patnaik, currently a Special Commissioner, has been appointed the Delhi Police Commissioner, the Home Ministry announced on Monday.

Now posted as Special Commissioner (Administration) in Delhi Police, Patnaik was one of the front runners for the top post along with two other senior officers, Deepak Mishra and Dharmendra Kumar.

Patnaik, though a batch junior to Mishra and Kumar, was apparently chosen due to his “clean” image. He hails from Odisha.