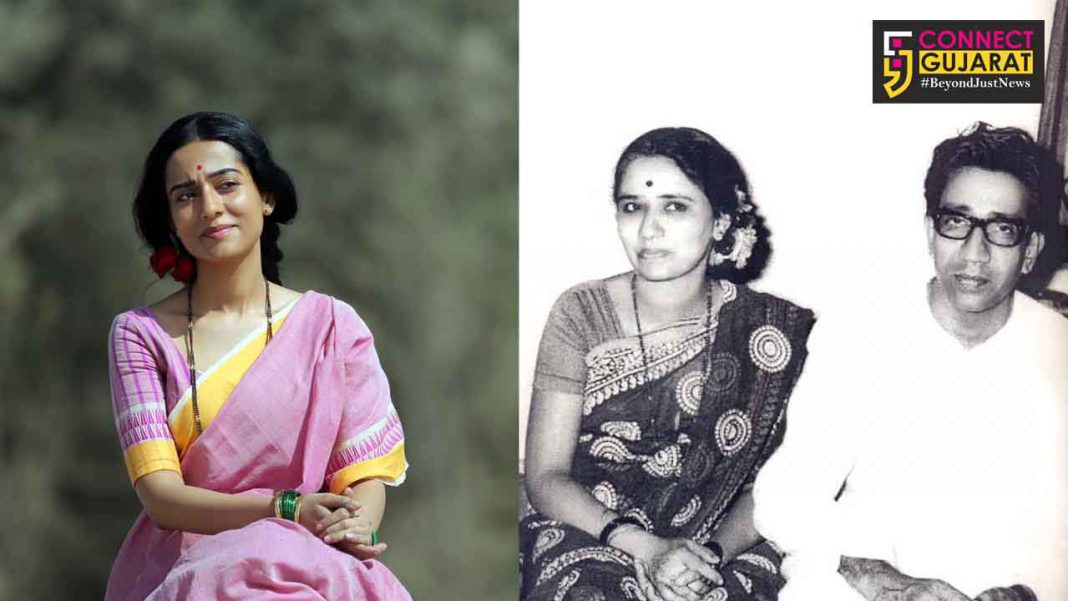 Popular actress Amrita Rao is conferred with Dadasaheb Phalke Excellence Award for her Marathi debut in Thackarey. She played Meenatai Thackeray in the Shiv Sena Chief biopic ‘Thackeray’ with Nawazuddin Siddhique and won the prestigious award for best debut Marathi Cinema for her nuanced performance.

Thackeray  was a blockbuster film released in Marathi and Hindi.. Amrita’s nuanced performance won her accolades from all across, both fans and the hard shelled critics and now she is being conferred with this prestigious recognition from the Phalke Academy.

Sharing her excitement of winning the award for the second time after last being Vivah, Amrita says, “Dadasaheb Phalke, the father of Indian cinema is a Marathi and to receive an award on my Marathi debut is both symbolic and amazing.”

The actress is always been choosy  has been showered with many offers. Speaking about it she shares, “I am getting many offers after I’m back to films after a break and above all people were happy to see me on screen which is the best part. Though only something new and different will excite me because cinema is changing and even the method of acting has changed.”