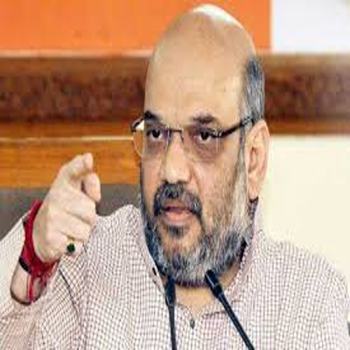 The workshop will take stock of organisational works and review the implementation of the central government’s pro-poor initiatives.

PM Narendra Modi is also likely to address the workshop, which is being attended by core group members of BJP Party’s state units and national office bearers among others.

These two important meetings will be followed by that of the BJP-RSS coordination committee here on August 29 here.

Youth found murdered in Sevasi area on the outskirts of Vadodara...

Vadodara She Team now help in plasma donation for the needy...

Vadodara She team humanitarian approach in the midst of corona pandemic