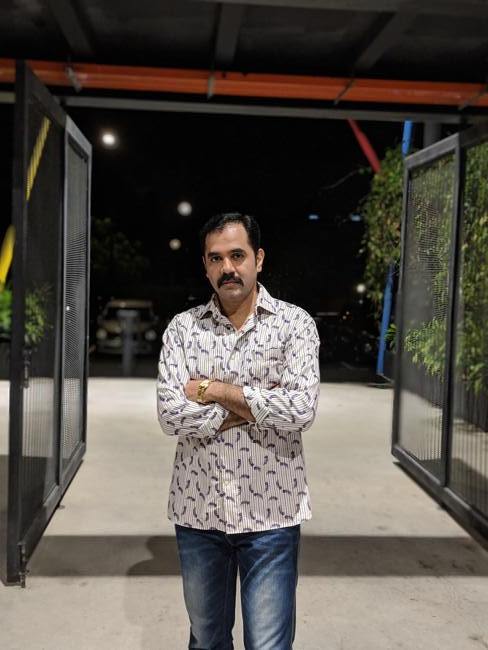 Singapore’s first and only 4 day Hindi Theatre Festival, commenced its 3rd year edition which was held in Singapore between 15th- 18 November’2018 at Blackbox, Goodman Arts Centre, 90 Goodman Road, Singapore. The festival was supported by National Arts Council Singapore, Krescendo Communications as a strategic alliance partner who plans to launch the festival in Asia Pacific region and local sponsors. Amit Joshi who hails from Pune bagged the “Best Actor” award for his role in two 10 minute acts- Nirjhari and Mili. There were in total 10 plays and 60+ actors who performed at the festival.  Nirjhari was apparently voted by the audience as the “Most Popular Play” among the 10 plays. 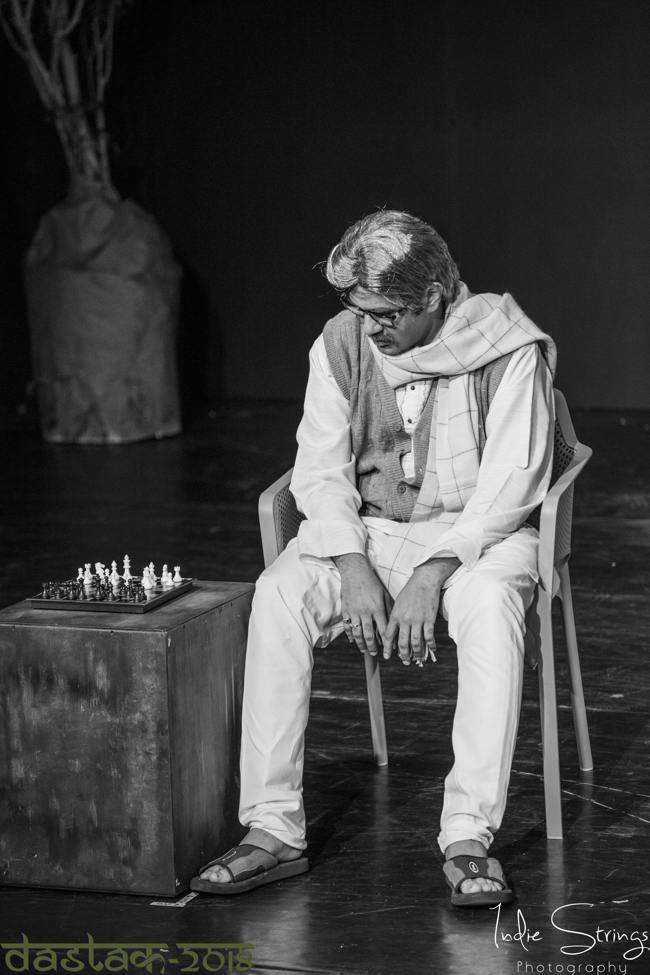 Amit was a student of Vidya Bhavan High School and has completed his graduation from Symbiosis College of Arts & Commerce. In his previous stints in theatre Amit won the Best Director Award for the one-play “Asach ek diwas” for a district level competition in 1999 and has acted in Marathi serials like “Geet Ramayan” and “Peshwai”. He has directed and acted in several full length Marathi plays in Singapore like “Sarkha Chatit Dukhtay”, “Tarun Turka Mhatare Arka”, “Bechkee” and “Makdachya Haati Champagne” to name a few. He also played 3 roles in the classic,”Vichha Mazhi Puri Kara” in Singapore. Amit also broadened his horizons by working with English productions. He got involved with a local Theatre Company, HuM Theatre in Singapore. He was a part of 2 English plays- “Rafta Rafta  All in Good Time” in the year 2010 and    “ The Prisoner of Mumbai Mansion” in the year 2011 for which he was the Actor, Asst Director and Stage Manager.

On receiving the best actor award, Amit Joshi, Actor and Director says, “  This is my 3 year that am participating in Dastak. There were 2 different roles which I played in the plays Nirjhari and Mili. Both the portrayals were poles apart in behaviour as well as their age and challenging to perform. The canvas of emotions varied and the audience loved the intensity of both the roles I played. I’m glad that my hard-work paid-off and was appreciated. I sincerely thank the Dastak team, my directors, my co-actors, our production team members, the audience, sponsors for their support and participation. This award means a lot to me and am excited to work harder in my future projects.”

India performs much better than the world in terms of infections, mortality rate due to COVID-19

Around 60 employees of Shankar Packaging fell ill after food poisoning