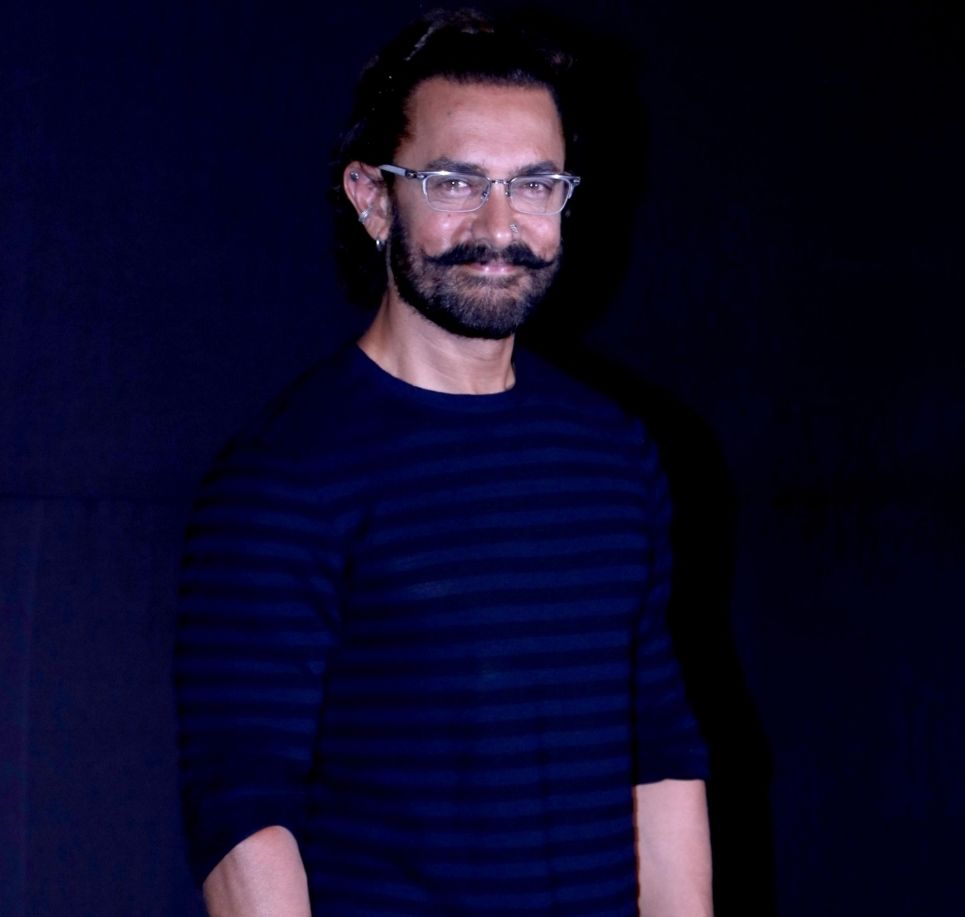 Amir Khan is not only a good actor but also a great human being. The actor often extend his wishes to his friends for their new work just like he done to the team of Lucknow Cental.

Amir liked the trailer of the film and he shared his happiness on social media. The actor shared his thoughts on twitter and wished Gippi Grewal, Farhan Akhtar and the whole Lucknow Central team.

He wrote “Well Done Gippi, Film Trailer is Awesome, Lots of wishes to the whole team”.

Good one Gippy, great trailer! All the best to the entire team!https://t.co/7aRbMmcWbf