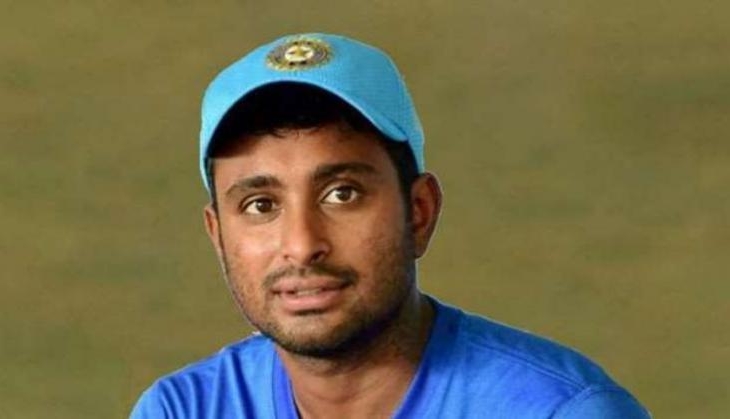 Indian cricketer Ambati Rayudu decides to quit the game after not included in the world cup 2019 team. Earlier he was kept as a reserve player for the Indian team. After the injuries to Shikhar Dhawan and Vijay Shankar Rayudu was still not considered to fill the place. Instead Rishabh Pant and Mayank Agarwal was considered by the management.

Many people raised the question about choosing Vijay Shankar in place of him in the world cup team. Rayudu showed his anger through Twitter and finally decides to quit from all format of International cricket.