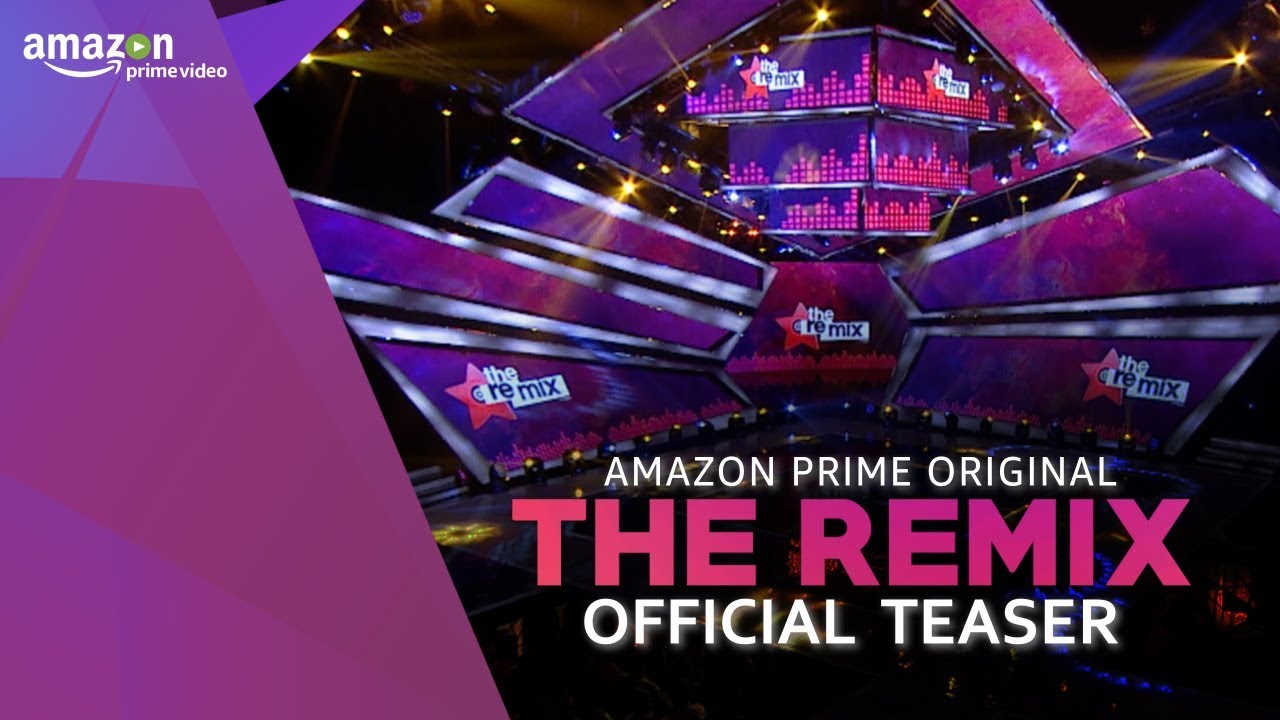 The Remix, Amazon Prime Video’s first ever-unscripted Prime Original series, is all set to give an ultimate spin to Indian music! On this music competition show, DJs and singers pair up to remix songs, giving their own flavor to popular Bollywood hits. The show features 10 teams who give it their all to put out riveting performances to impress the celebrity judges: Sunidhi Chauhan, Amit Trivedi and Nucleya.

The hard-to-miss teaser gives a glimpse into the face-off between singer and DJ pairs, judged by the nation’s favorite artists from the music scene – Sunidhi Chauhan, Amit Trivedi and Nucleya.

Amazon Prime Original The Remix is created and produced by Greymatter Entertainment and launches on March 9, 2018, exclusively on Amazon Prime Video.