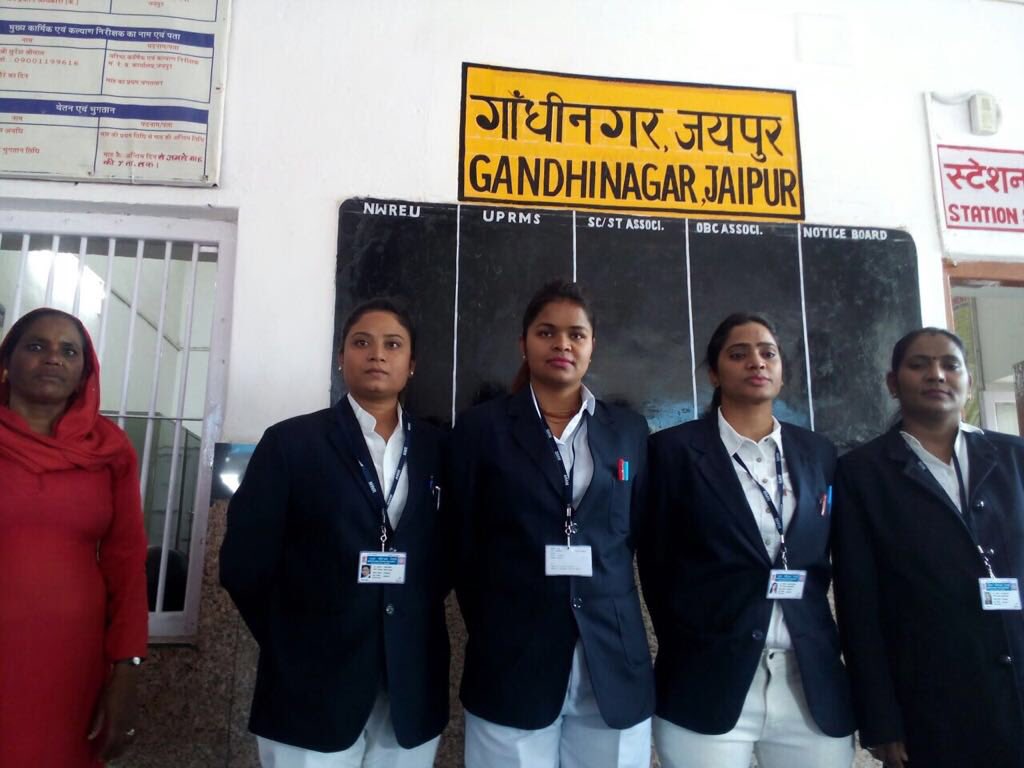 As per the available details the women crew including ticket checkers, RPF, reservation and booking supervisors will manage the operations at the station.

Gandhi Nagar railway station links major train routes including Jaipur Delhi with more than 50 trains passing through daily. As per the railway officials cctv cameras and Sanitary napkin vending machines were installed at the station before handing it over to the well trained employees.