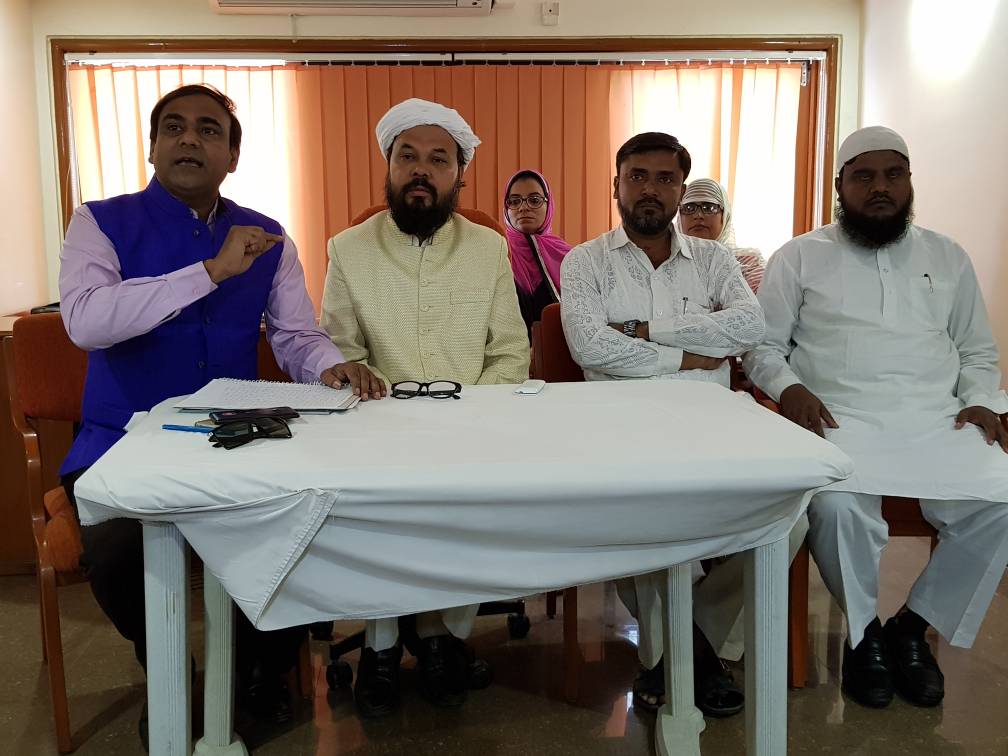 All India Ulama Board is ready to associated with others parties before the upcoming elections and trying to bring them on a single platform. They accused the present government for failure in sustaining law and order in Gujarat and want to send clean candidates to the parliament this election. The board also raised their protest against the GST bill implement on the Wakaf properties and will agitate in coming days if the decision is not taking back by the government.

The national members of the All India Ulama Board is in Vadodara to name the Gujarat President and also about their future projects in the state. Qayyum Meman from Naswadi is selected as the president of the Gujarat and the All India General Secretary Mulamma Bunai Halni present the certificate to the new elected president of Gujarat. Speaking on the occasion he accused the state government for its failure and also taking about making a new secular front in Gujarat before the elections. 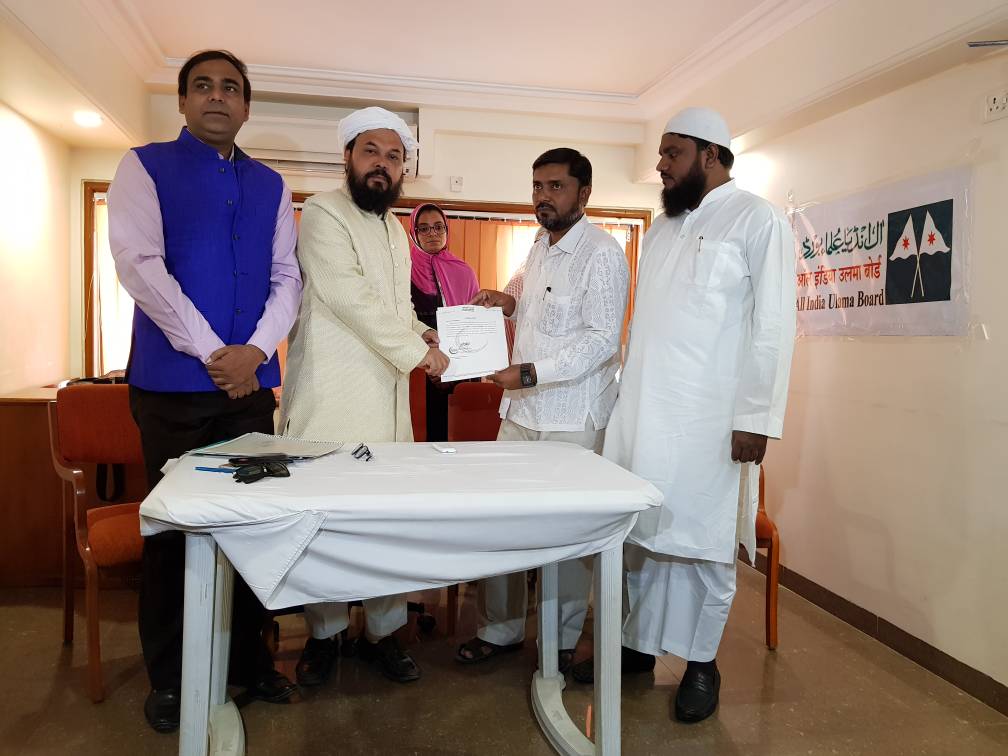 “In Gujarat Muslims, Dalits, tribals are facing torture and the government is totally failed to maintain law and order situation in the state. In order to maintain peace in the state they will make a secular front before the upcoming elections and will bring all the other political parties on one platform. Our aim is to send clean candidates to the parliament not to fight elections. We will support the candidates with clean image from the other parties,” said Mulamma Halni.

We will take our protest all across the country and if possible gathered at Jantar Mantar and extend our request to the government,” said Halni.

On triple Talaq matter he said that they agree whatever order Supreme Court will give in this regard and on the question od declaring cow as national animal he said that they don’t have any objection if cow is declare as Rashtriya Mata.