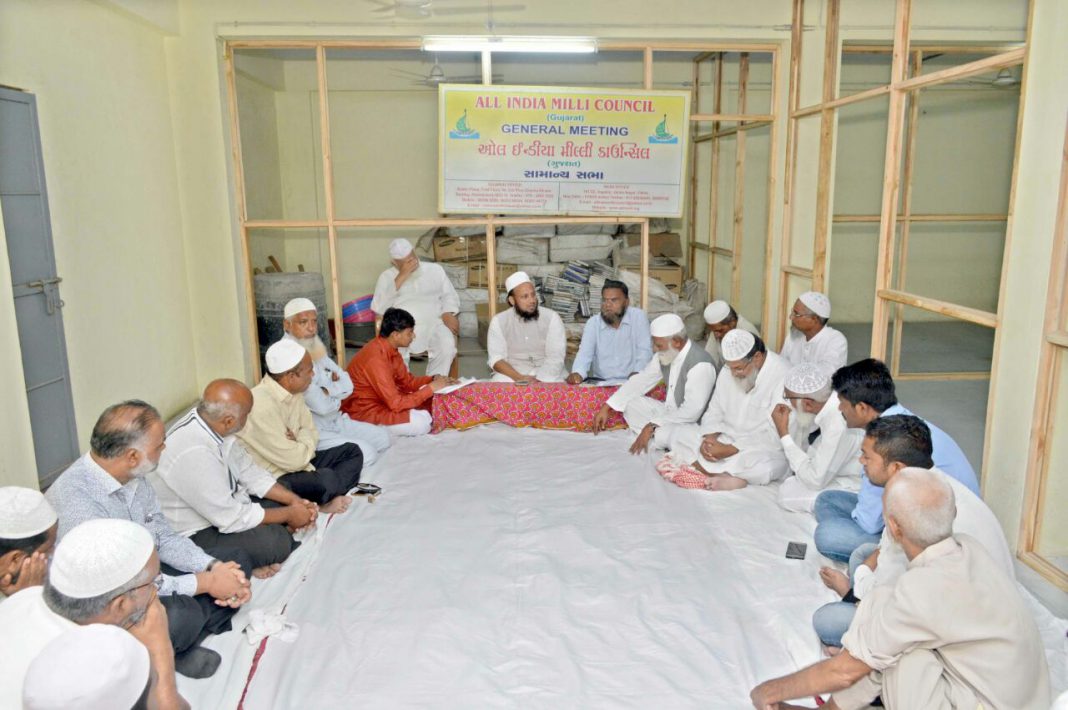 Gujarat chapter of All India Milli Council demand 10 to 15 tickets for Muslims from the Congress party in upcoming Gujarat elections. They also threaten to look for other options if the party fails to fulfill their demands.

A executive meeting was held on Sunday where President Mufti Rizwan Tarapuri, General Secretary Hafiz Lakhani and other members discussed the future of the council. They passed a resolution where they decide to ask the Congress to give 10 to 15 tickets to the Muslims or else they will search for other options. 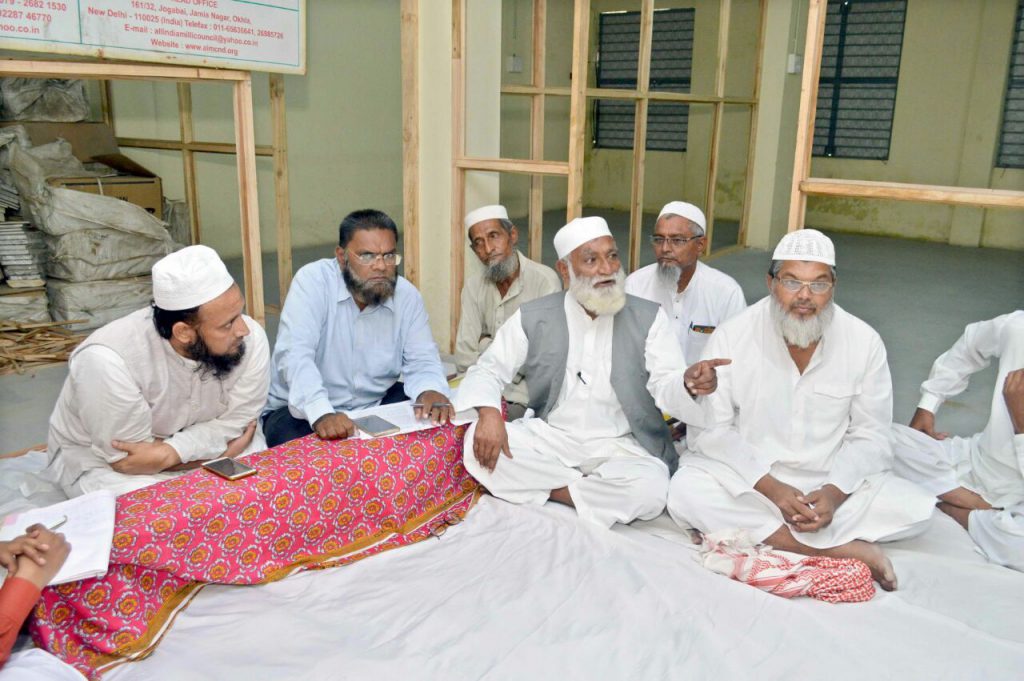 “The congress always used us as their vote bank and showed us the dream of better future. But now it’s high time as we also need to press ourselves for our rights like the others in the state. We demand 10 to 15 tickets for the Muslims from the Congress and for that we will organise the meeting of NGO’s to decide and represent,” said Hafiz Lakhani.

He further said that they are also drafting a statement in this regard and send it to Congress President Sonia Gandhi, Vice President Rahul Gandhi and Ahmed patel political advisor of Sonia Gandhi. “We demand tickets for Muslims as per the population density and we also need our rights. In case the Congress fails to fulfil our demand we will search for the other options like supporting AAP and BSP,” added Lakhani.