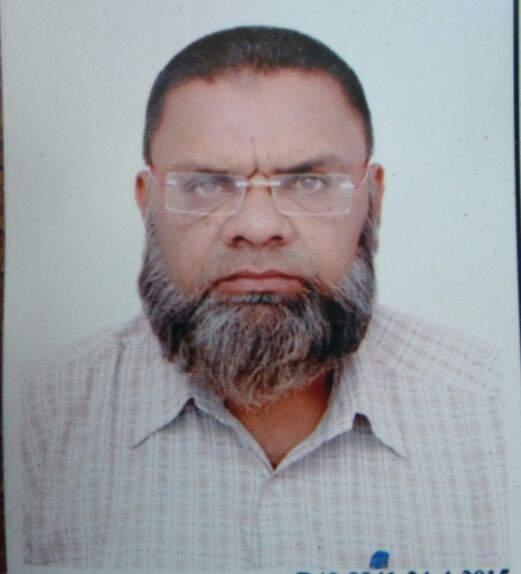 All India Milli Council, Gujarat chapter has issued a statement and condemned the dastardly terrorist attack on Amarnath pilgrims, killing seven and injuring dozens. The General Secretary of the council Abdul Hafiz Lakhani demand strict action against the culprits and said that now the Prime Minister of India should declare a limited war against Pakistan which is said to be supporting the terror activities in the valley.

Abdul Lakhani in a statement condemns the barbaric act and cowardly attack on the Amarnath pilgrims. He said that the names of Muslims come out in the investigation and there is no terrorism like thing in Islam.

Lakhani said the terror attack on Pilgrims on voyage to any place of Spirituality is an attack on every Religion. He said that the terror act supported by neighbouring country Pakistan and now it’s the time for a befitting reply.

“Such acts is said to be supported by Pakistan and now is the time to give a befitting reply to him. Our Prime Minister Narendra Modi now declare a limited war and attack like the American do in the time of Osama Bin Laden. Earlier after the surgical strike there seems to be less effect and now it’s time for something big,” said Lakhani.

The council is also planning to gives a memorandum in this regard and also approached PM Narendra Modi to act.