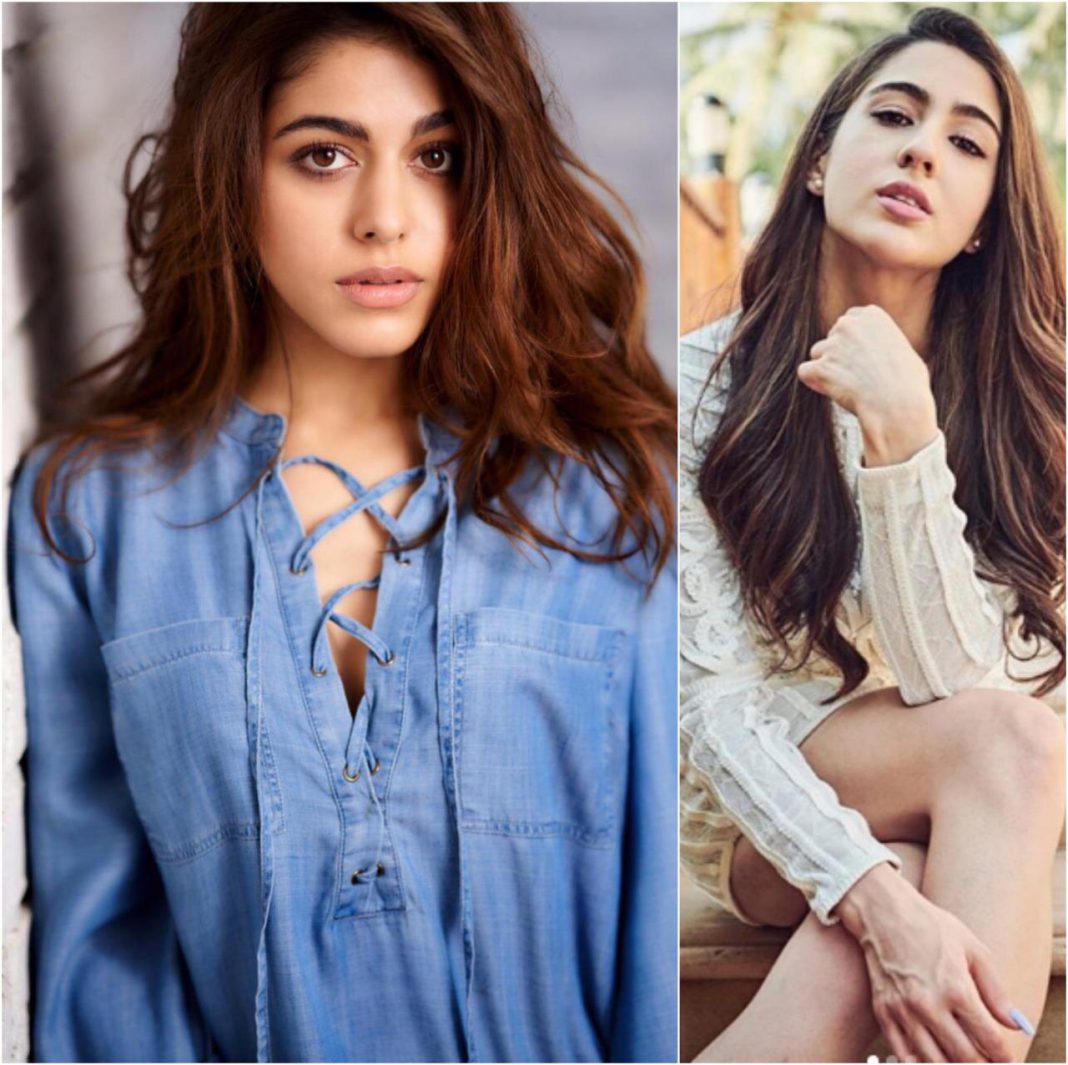 Will be essaying the current heartthrob Sara Ali Khan.

Alaia is creating an uproar on social media owing to her sizzling pictures. The internet went berserk after the news of her Bollywood debut broke out.

Talking about the debut Alaia shares, “ I m beyond excited!! And really happy to be starting out at a point when there is so much going on for actresses. Janhvi and Sara made their debut last year, this year it’s Ananya, me and others. I think each of our film choices have been so different from each other’s choices that it makes it all the more exciting. Our film industry has seen such a variety of films recently and i feel all of us as newcomers are really embodying that variety too. Each one of us is bringing our own individuality and choices to the table. We aren’t trying to fit in.”

While Alaia’s debut has been much anticipated news for the audience, her stepping into the shoes of Sara Ali Khan in reel life, to play Saif Ali Khan’s daughter, further added to the excitement.

Expressing her feelings about her role, the young actress said, ” It’s a funny derivative. I am playing Saif Ali khan’s daughter but not real life Sara. In fact, the character I’m playing is actually a lot like me in many ways! Which for me, is a great thing in a debut film because not only does the audience get to see me act and perform, but they also get a little glimpse into the real life Alaia! And it goes without saying, I’m thrilled excited to be making my debut as Saif’s onscreen daughter. He is one of the finest actors that we have and I hope to learn a lot from him!”

Hailing from a lineage of actors, Alaia is the daughter of Pooja Bedi, gifting her the skills of acting inherently. Alaia F is the youngest kid on the block who has pleasantly surprised with her debut film’s announcement.