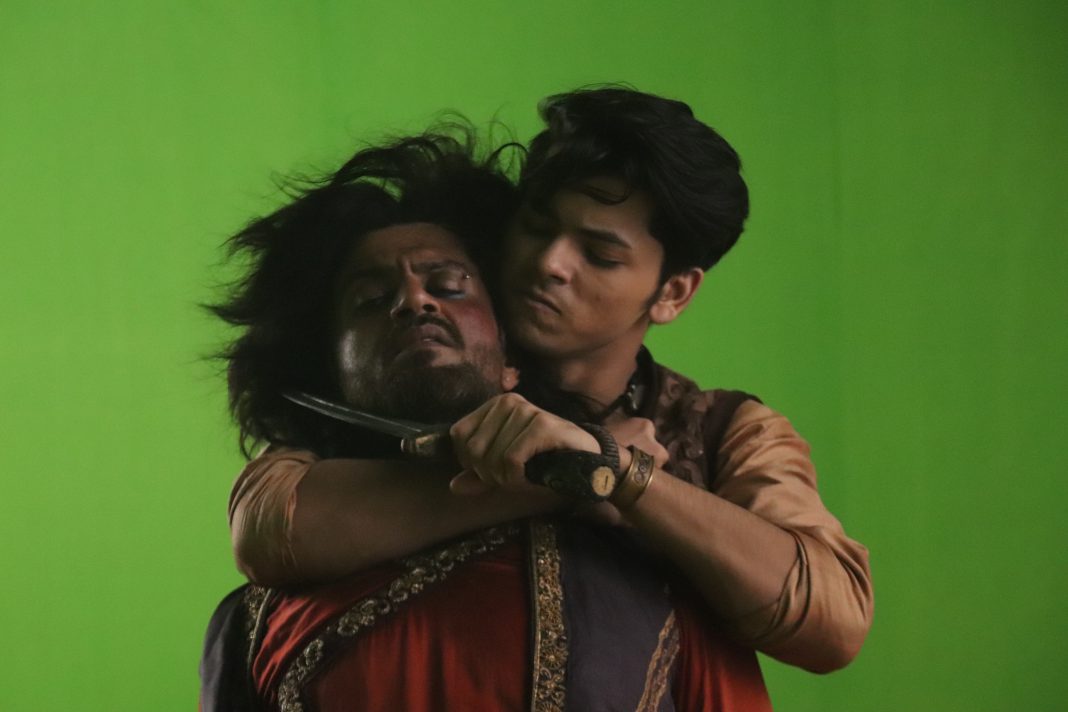 Facebook
Twitter
WhatsApp
Pinterest
VK
Print
Email
One of the famous show on Sony SAB Aladdin: Naam Toh Suna Hoga is ready for some adventure for the viewers. The character Aladdin has taken a rather unusual avatar to take the viewers through the most anticipated moment of the show so far. The
show is all set to introduce Aladdin’s ghost which take the audience on a thrilling roller coaster ride as they will come to know the mission and how Alladin will execute his plans?
The following episodes will reveal if the evil Zafar finally pay the price for his sins. But for now, Zafar is terrified with the rumours about Aladdin’s ghost haunting Baghdad. Things will take a further interesting turn as Zafar takes it upon himself to put an end to this menace by assuring his people that they all shall find peace from Aladdin’s ghost soon.
In the meantime, Ali’s genies already find out a way to keep their scheme hidden and when Zafar and Ali look for Aladdin’s ghost in Son Minar, Zafar starts hearing strange noises. Aladdin’s ghost appears and pushes Zafar off the cliff and Ginoo (Raashul Tandon) goes into a shock.
What happens to Zafar now? Was this be the end of him? Tune in to Sony SAB to find out more.
Siddharth Nigam, portraying the role of Aladdin aka Ali said, “Aladdin is getting one step closer each day in seeking his revenge from his enemy Zafar. As the story is proceeding, my excitement level is growing by the day. The upcoming episodes will witness something that all our fans have been waiting for. I am excited to see the fan reaction as an interesting chapter in Aladdin: Naam Toh Suna Hoga unfolds I also want to take this opportunity to thank everyone for the immense love and support they have showered us with.”
Aamir Dalvi, portraying the role of Zafar said, “Zafar’s wicked actions have finally caught up to him but he is not the man who would stop. No matter what tricks Aladdin plays, Zafar will put out a strong challenge as he has been putting always. Stay tuned to find out whether Aladdin succeeds in his mission in an action packed week full or surprises.”