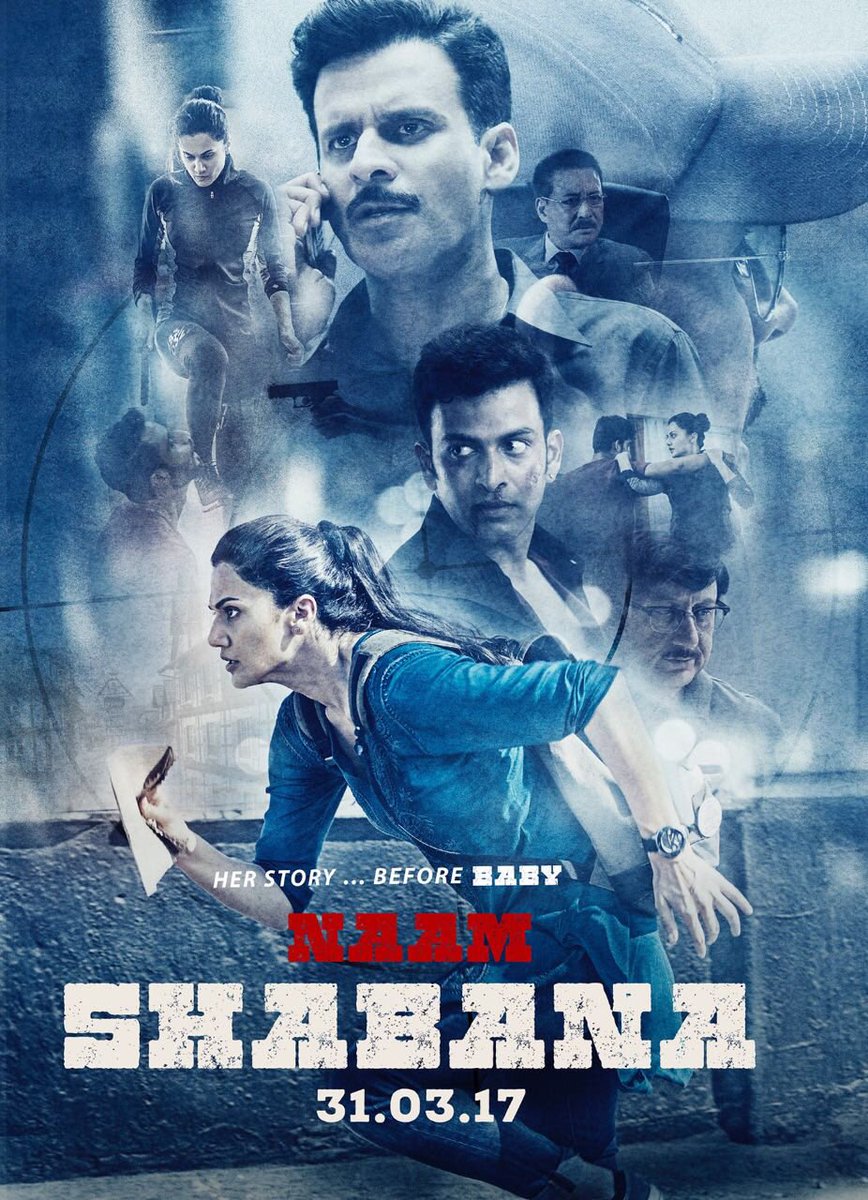 Taapsee can be seen flaunting her action skills in the poster that also features Anupam Kher and Manoj Bajpayee.

Akshay, who stars in the forthcoming film as well, tweeted: ” ‘Shabana’ reminds me of a quote, ‘The only time a woman is helpless is when her nail polish is drying!’ Sharing the ‘Naam Shabana’ poster, more soon.”

“Naam Shabana” is a spin-off based on Taapsee’s character in 2015 film “Baby”, based on undercover agents who prevented terrorist attacks from taking place in India.

The new movie talks about how she became an undercover agent and also unleashes her raw action side with a new secret mission.

The trailer of the movie is set to come out on February 10 and the film is slated to release on March 31.