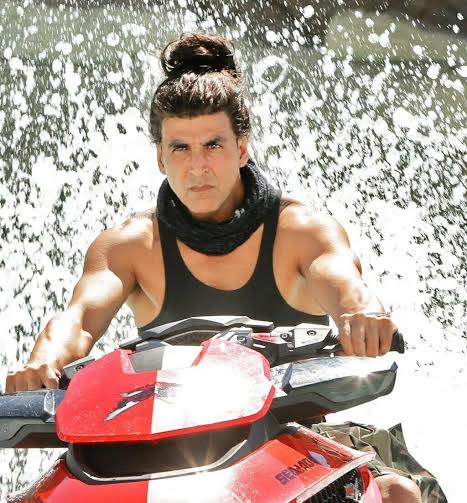 Akshay Kumar is playing a cameo in this film. He posted a photo on twitter and tweeted, “A cameo I had a ball shooting.Wishing all the luck to my friends Sajid,John,Varun & Jacky!Pack a punch with #Dishoom”