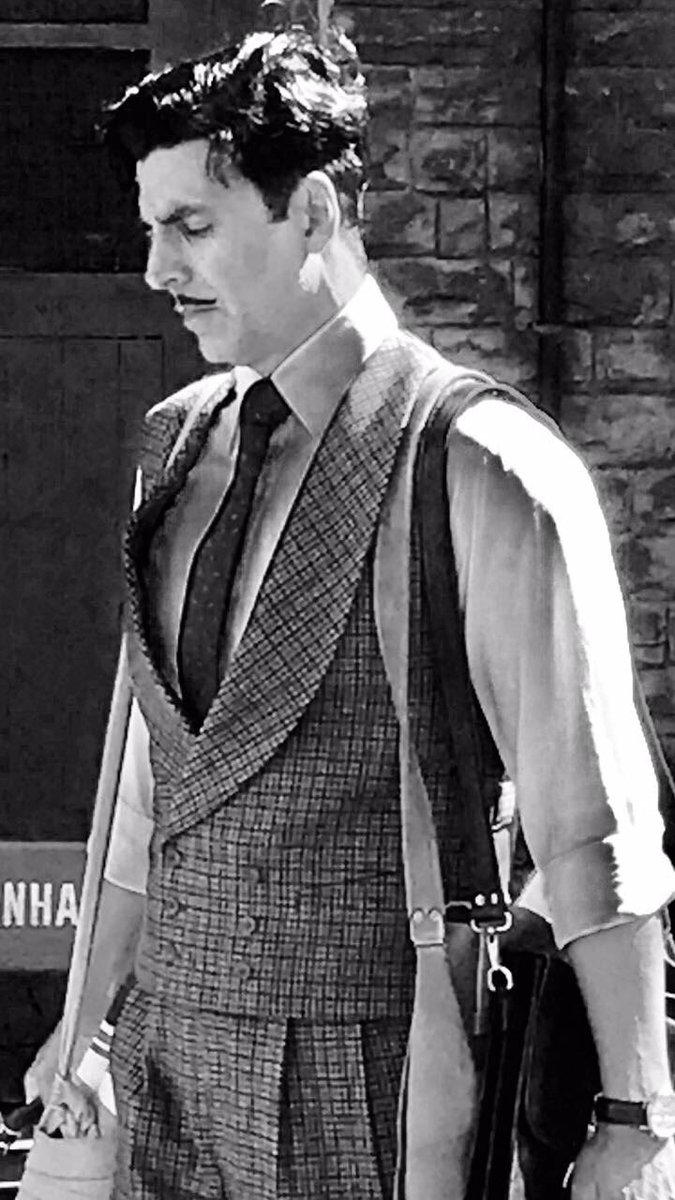 Akshay Kumar has embarked on a new cinematic journey with “Gold”. The actor says he needs all the love and best wishes from his admirers.

Akshay took off to London to shoot for the first schedule of the Excel Entertainment’s film and took to Twitter to share his first look from the film.

“Set out on a brand new journey, aiming for nothing less than ‘Gold’! Day 1 of ‘Gold’, need your love and best wishes as always,” Akshay posted on Saturday night.

In the monochrome first look, Akshay is seen wearing a moustache, carrying a sling bag and donning a chequered waistcoat.

“Gold” marks the first association between Akshay and Excel Entertainment led by Ritesh Sidhwani and Farhan Akhtar. To be directed by Reema Kagti, “Gold” will also introduce actress Mouni Roy into Bollywood.

The film is about India’s first Olympic medal win as a free nation in the year 1948 at the 14th Olympic Games at London. It will release on theIndependence Day, 2018.

Meanwhile, the actor has “Toilet: Ek Prem Katha”, which delves into the importance of having a toilet in a house, lined up for release on August 11 this year.