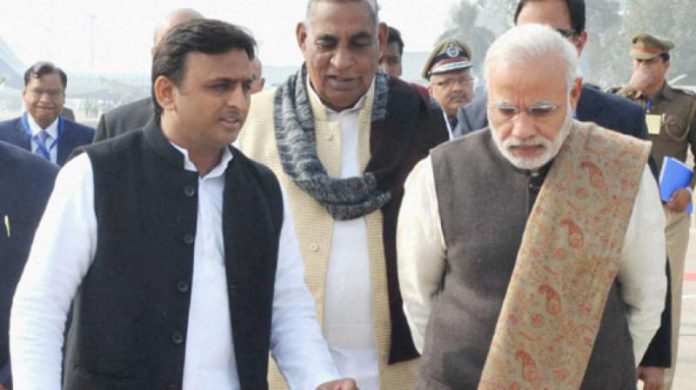 Uttar Pradesh Chief Minister Akhilesh Yadav on Friday wrote to Prime Minister Narendra Modi and requested him to postpone the presentation of the general budget in view of the assembly elections.

In the letter written in Hindi, Yadav said that if the budget is presented before voting commences, Uttar Pradesh will be deprived of schemes that could help India’s most
populous state.

He added that this would directly influence development work in Uttar Pradesh.

The Election Commission had earlier ordered that the budget cannot include any announcements that could influence voters in the five poll-bound states.

Responding to voices demanding postponement of the budget, Union Finance Minister Arun Jaitley has said that the budget cannot be delayed on account of state elections.

Voting in Uttar Pradesh will be held in seven phases from February 11.

Besides Uttar Pradesh, assembly elections are being held in Uttarakhand, Manipur, Punjab and Goa.

Union Budget 2017-18 will be presented in parliament on February 1.

Western Railway got good response to advance booking of loading in...