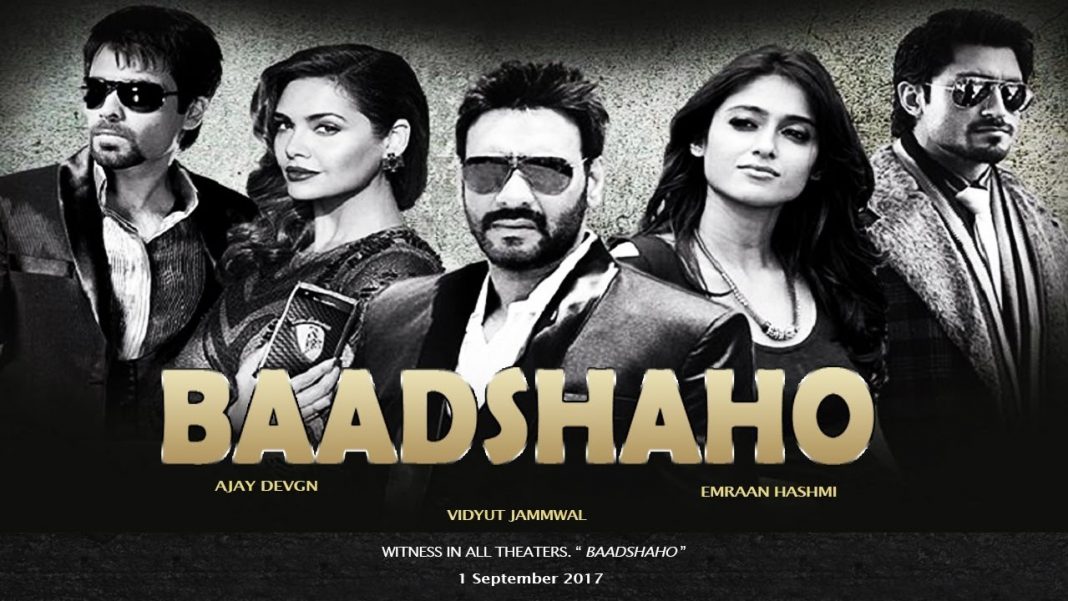 All rumors now stopped as Ajay Devgan’s film Badshaho, directed by Milan Luthria, passed the sensor test without a cut. The censor board headed by Prasoon Joshi has given the U/A certificate to this film.

In Badshaho, Ajay Devgan, Imran Hashmi, Ileana D’Cruz, Vidyut Jamwal and Isha Gupta are in the lead roles. The story of Badshaho is built on the situation of emergency in 1975. In the film, Ajay Devgan will once again be seen acting in desi style.