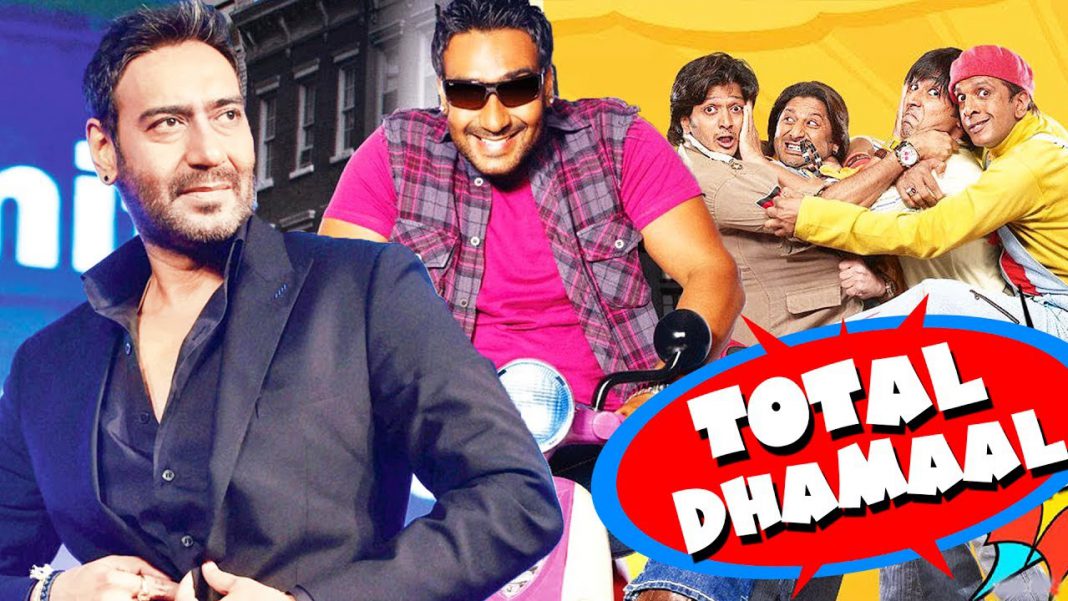 A tweet from the official page of Fox Star Hindi, who will be presenting the film, read: “Presenting more laughter and more madness. ‘Total Dhamaal’ is our latest collaboration with Ajay Devgn Films to give you your next dose of rib-tickling comedy. Directed by Indra Kumar, this laugh riot is set to release on December 7!”

The film will be jointly produced by Kumar along with Ashok Thakeria and Ajay. The film also stars Riteish Deshmukh, Madhuri Dixit, Anil Kapoor, Arshad Warsi and Jaaved Jaaferi.

“Total Dhamaal” is the third film in the comedy entertainer franchise “Dhamaal”. It will be directed by Indra Kumar. It is slated to release on December 7.