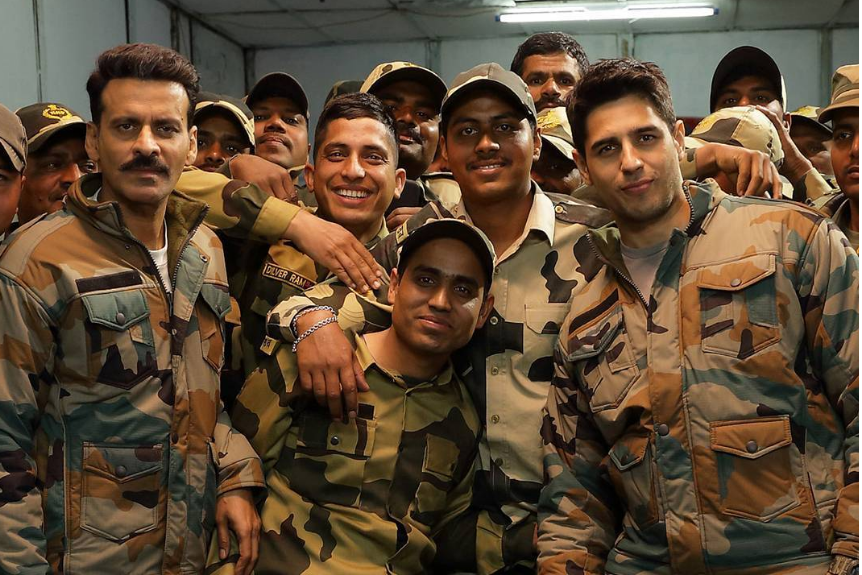 Film producer Neeraj Pandey launched a 33 second teaser of his upcoming film Aiyyari. The teaser shows the montage, behind the screen action sequels in a very effective way.

Based on the true story the action packed film Aiyyari attracts the people with its complicated story and strong starcast. A Wednesday, Baby, Special 26, Holiday, M.S. Dhoni an untold story films to his credit, Neeraj Pandey is once again ready with his new film Aiyyari based on true story and Army backdrop.

The film has the strong starcast like Siddharth Malhotra, Manoj Bajpai, Rakul Preet, Puja Chopra, Nasserudin Shah and Anupam Kher. The story relates with Delhi, London and Kashmir and Neeraj Pandey will shoot some sequences of the film in the valley.

The film will release early next year on 26th January 2018.