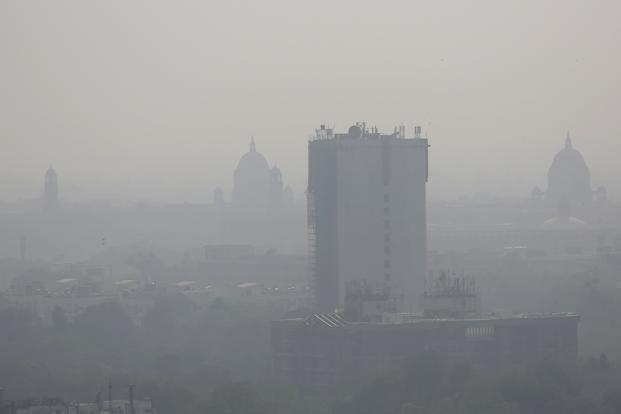 Besides respiratory infections, regular exposure to air pollution, especially the sooty black material emitted from gas and diesel engines, may also increase the risk of bone fractures, finds a study.

The study is significant as Delhi and National Capital Region continue to witness bad air quality for several days in a row.

Osteoporosis, the most common reason for a broken bone injury among the elderly, is a disease in which bones become brittle and weak as the body loses more bone mass than it can rebuild.

The findings, detailed in the journal Lancet Planetary Health, showed that participants exposed to higher levels of PM2.5 and black carbon — a component of air pollution from automotive emissions — showed lower levels of parathyroid hormone, a major calcium and bone-related hormone.

These people also showed greater decreases in bone mineral density than those exposed to lower levels of these pollutants and thus had high rates of hospital admissions for bone fractures.

“Particulate matter, including PM2.5, is known to cause systemic oxidative damage and inflammation, which could accelerate bone loss and increase risk of bone fractures in older individuals,” said researchers led by Andrea Baccarelli, Chair of Environmental Health Sciences at the Columbia University, the US.

For the study, the team analysed 692, low-income adults in the Boston Area.

For older adults, even a small rise in PM2.5 concentrations would lead to an increase in bone fractures, the researchers noted.

Once an older adult suffers bone fracture, their risk for death increases by as much as 20 per cent, and only 40 per cent of those who had fractures regain their independence.

Previous studies showed said that air pollution could cause several ailments, ranging from premature birth to a decrease in lung immunity.