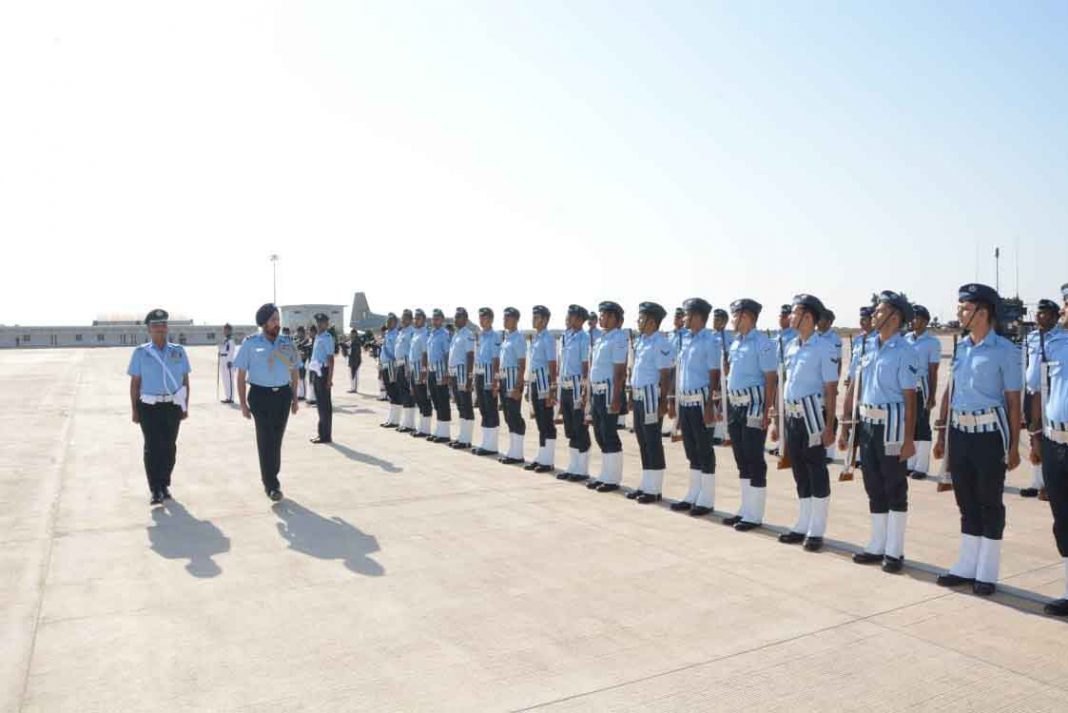 On arrival, the Air Marshal was presented a ceremonial ‘Guard of Honour’ by the Station. The itinerary of his visit included some of the prominent establishments of the Air Force Station. The AOC-in-C also visited Lakhpat as part of ‘Forward Area’ familiarization. The AOC-in-C while interacting with air warriors, NCs (E) and DSC personnel shared his views on operational preparedness and his vision as AOC-in-C SWAC.