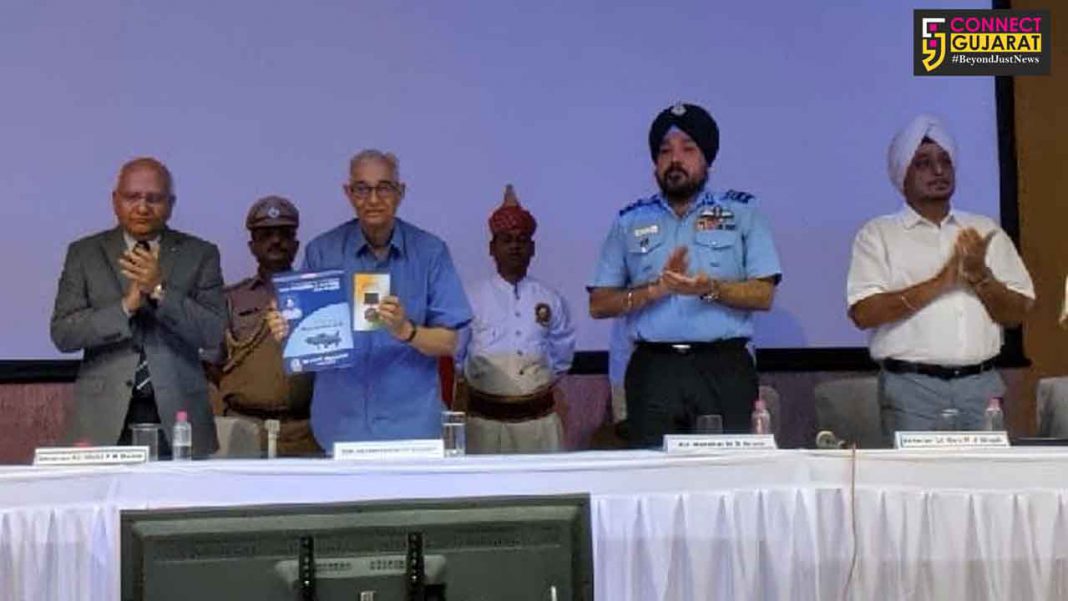 The Governor hailed the valour of Flying Officer N.J.S. Sekhon who shot down two Pakistani F-86 jets in an unequal combat while engaging six F-86 jets during 1971 war before being shot down by the gunfire of one of the F-86 jets. He opined that the story of brave young pilot whose supreme sacrifice saved Srinagar during the war will inspire the younger lot to join the Air Force.

Air Marshal HS Arora AVSM ADC, Air Officer Commanding-in-Chief, South Western Air Command in his address gave an overview on the combat potential of IAF and complimented the veterans for organizing such events which enhance the prestige of IAF amongst public.

Veteran Air Commodore SS Tyagi VM who holds the Guinness Book record of highest number of sorties on MiG-21 inspired the audience with the stories of 1971 war.