AIIMS to ensure dignified death for non-cancer patients too 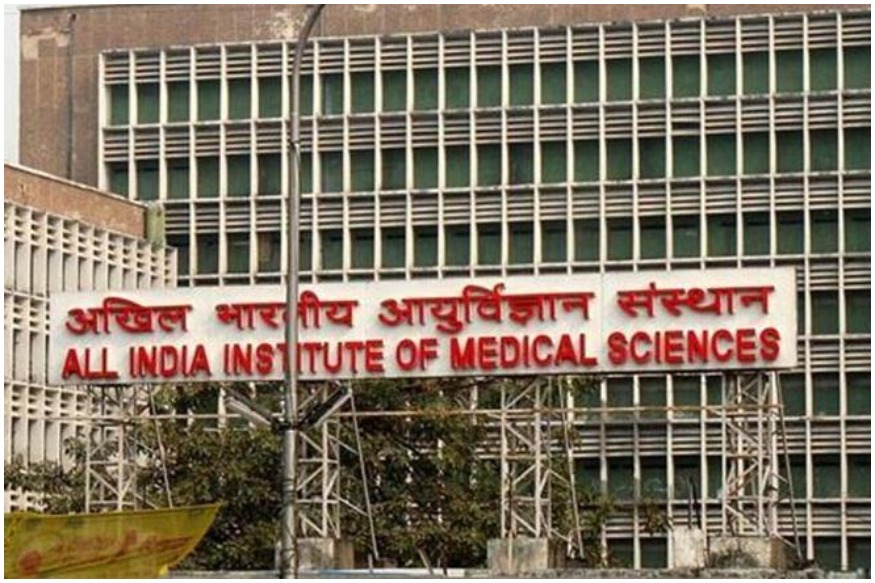 80 countries recently surveyed for quality of death, India ranked 67. The result didn’t come as a surprise though because the concept of end-of-life care (EOLC) that attempts to reduce the suffering of terminally ill patients hardly exists in our country.

In a first, All India Institute of Medical Sciences (AIIMS) has decided to introduce a policy to provide the same to its registered in-patients.

A core committee has been formed by the hospital to provide a dignified dying process for patients who are at their end of life. This includes non-cancer patients like those suffering from severe irreversible brain damage or those in a constant vegetative state.

“Often, families of patients suffering from the end stage diseases request us to stop treatment. They don’t want to see them going away in pain and with multiple tubes inserted in the body.

Our EOLC policy will attempt to address these issues,” Dr Randeep Guleria, the director of AIIMS.

He said that several rounds of consultation with stakeholders like experts in soothing care and the lawyers have already been held for the purpose.

Also, the palliative medicine division of the hospital is training nurses and doctors to identify terminal stage of illness where palliative care may be required. Care will be ensured at all levels – physical, emotional, social and spiritual, he added.

Dr Sushma Bhatnagar, professor and head of the department, said that they are expanding the services to other departments also.

In India, the doctors say, the physicians are unwilling to consider limitation of life support interventions when compared to the doctors abroad.

Dr Bhatnagar said that a policy which is legally evaluated to remove grey areas in the implementation of EOLC is needed. “Countries like the United Kingdom, which was ranked number one in the survey conducted by The Economist, has a clear policy for EOLC,” she said.

“I am helping AIIMS from the legal perspective to draft the EOLC policy which has its genesis in the Supreme Court order,” she added.