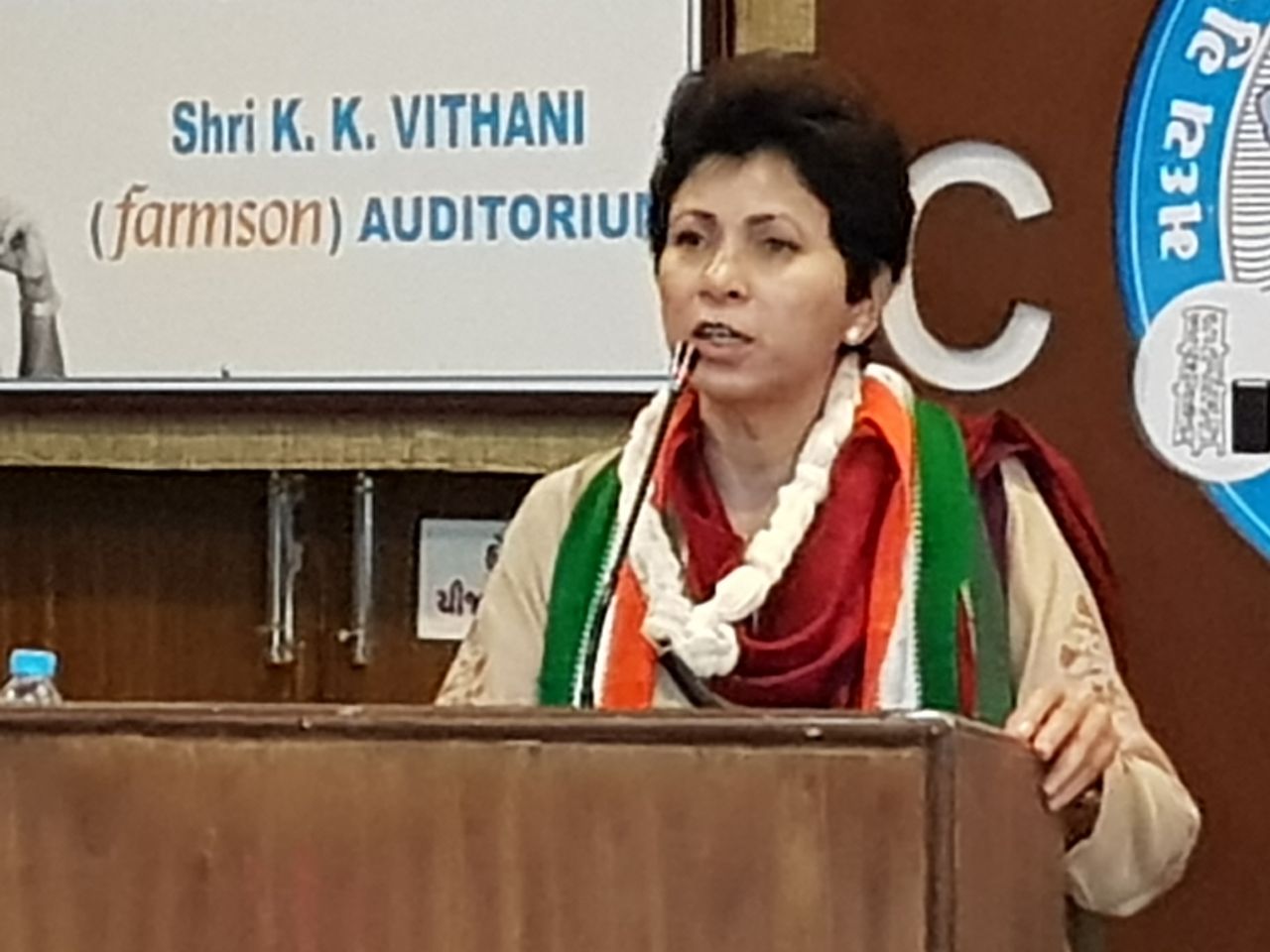 Congress Party Women Cell organised a Mahila Samvad in Vadodara and listened to the questions of the women present there. The national leaders attending the programme attacked the PM Narendra Modi government for his Gujarat model which is no where to be seen.

Mahila Congress AICC President Sushmita Dev, spokes person Priyanka Chaturvedi, Former Cabinet Minister Shaileja Chaturvedi and others addressed the gathering at Vanijya Bhavan and questions the Gujarat model. They accused the state government for falsely spreading the Gujarat model everywhere when in reality its not the scenario.

"In our time we made the education free for the women but they make it a business. After they came to power 26% of the girls count reduced taking admissions in the schools. For Beti Padhao scheme they allot 100crores and as per the national census of 2011 there are 632 lakh women in India and if we look at the budget per person is getting only one and half rupee. Pregnant ladies are anaemic, Gujarat stands 20th position in women literacy, pending judicial inquiry in Naliya case all shows the situation of women in Gujarat and they are talking about the Gujarat model," said Priyanka Chaturvedi. 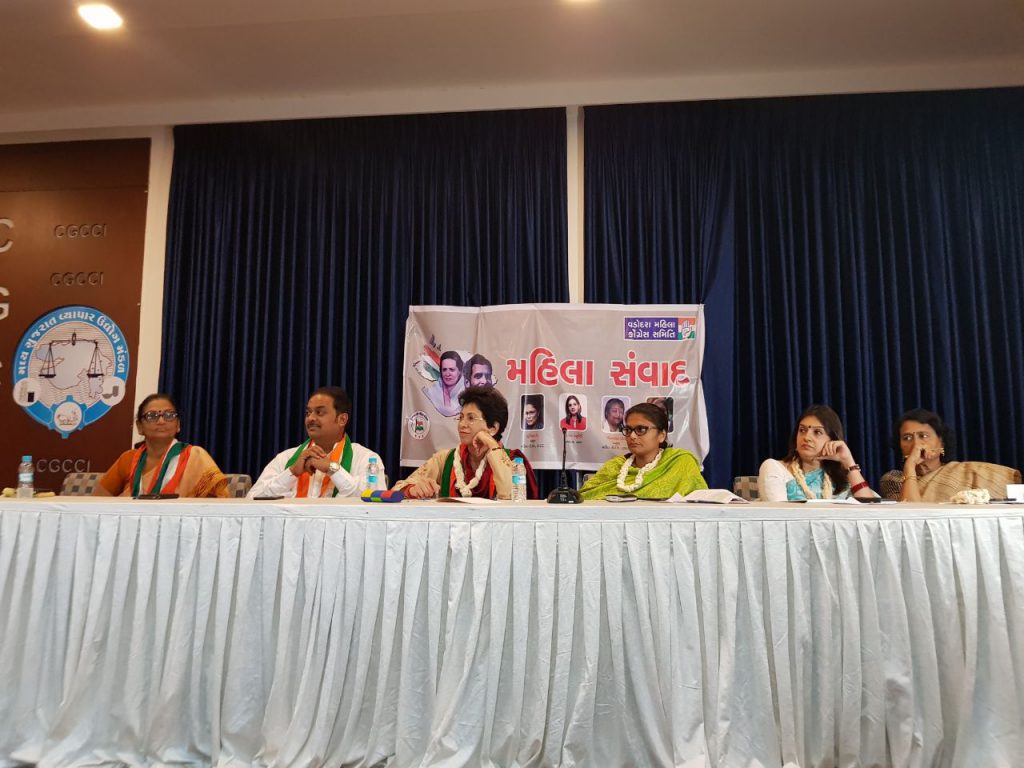 The team also interact with the women and young girls and heard them. They answer their questions and assure them for all the help if they comes to power as they took all the things in their manifesto.