Top
Home > Technology > AI, the genie of the 21st century

AI, the genie of the 21st century 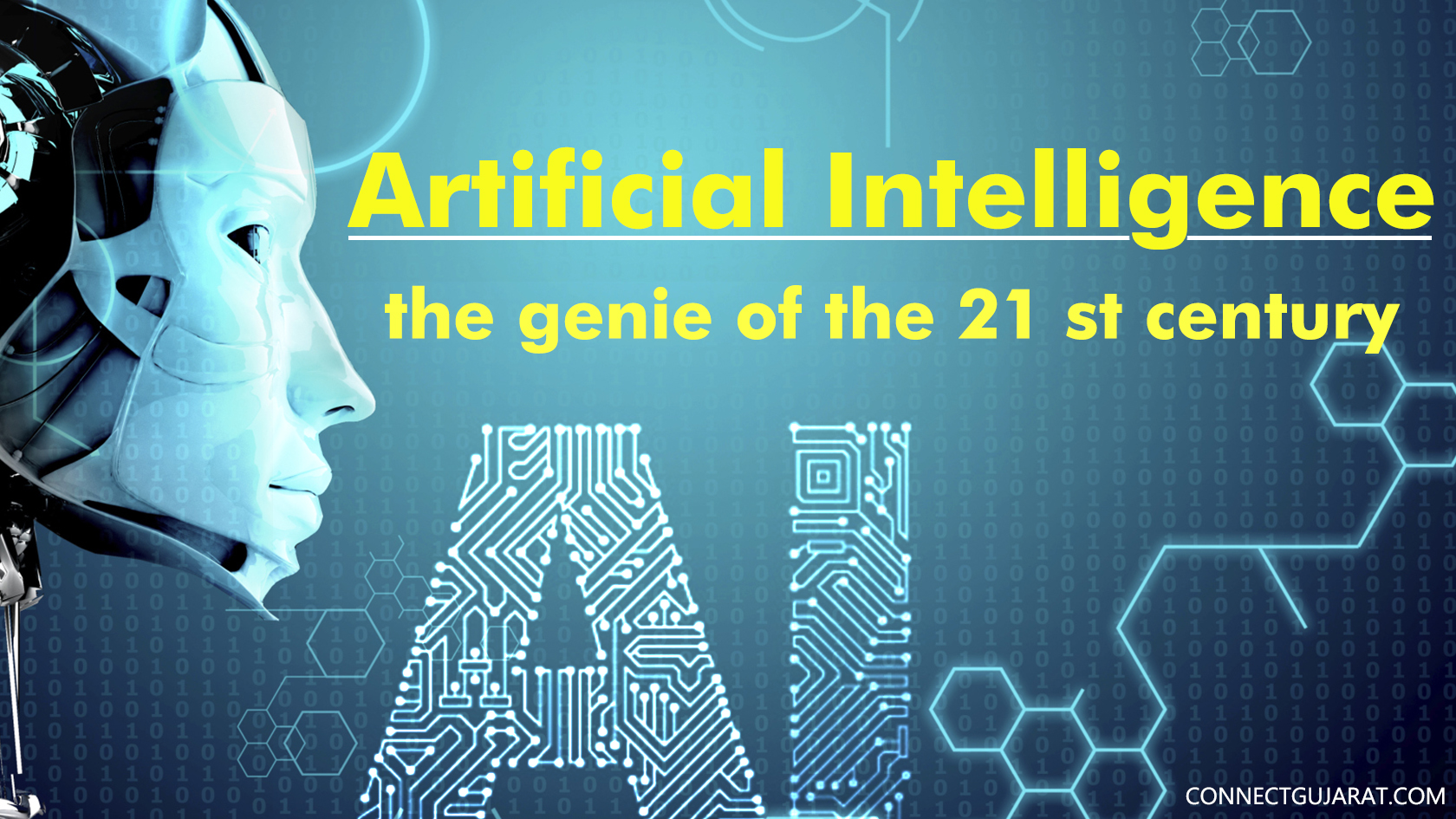 Artificial Intelligence is going to take over the world; many will be rendered jobless. The machines will take over humanity. These are some of the statements that one could have noticed off late in the newspapers and all kinds of news media. The recent layoffs in the IT industry have fueled this fear among the people of what it holds for the future, is it a boon or a bane. A genie is a friendly giant that does well to people. In thesame way, the genie called AI is also here to help and not to destroy say some of the eminent scientists of the world.

The safeguarding of one's own country is not a new concept. It has been since times immemorial. The country severs huge losses of human lives. The robots that are programmed using the base of AI could help one solve this crisis. This is a great idea to save some of the precious lives who die fighting at the borders.

In a country like India, many jobs are designated as blue-collar work. Sometimes, these blue collar works claim loss of lives, like the garbage cleaning, scavenging, construction work, mining,etc., In such area, bots can be employed. These bots can take decisions as they have the machine learning software installed in them that helps them to learn by themselves by clicking pictures of the surrounding. This increases the dignity of human life.

It is a known fact that we are living in a century that is generating tones of data on a daily basis. Some of the important decisions pertaining the welfare of the world are driven by data. Though, there are tools to work on this data. Nothing seems to work perfectly as a machine that can think on itself and provide results owing to the humongous size.

Thus, one can say that one cannot neglect the role of Artificial Intelligence in one's life for years to come as it holds an inevitable place. Any technology can be used to its best and the worst only by how it is used. As for how a coin has two sides, the AI too has both sides of good and bad. It is up to one to decide which side to take.