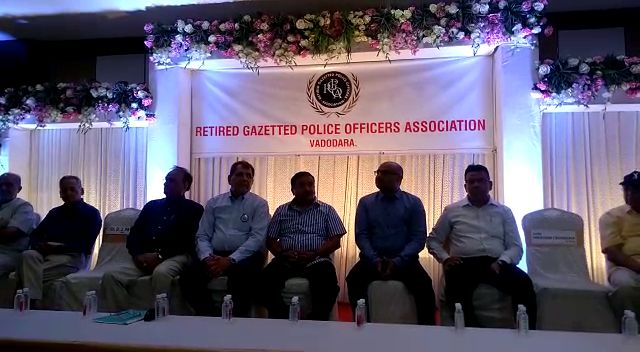 Directory carrying information about all police officers also launched in the meet.

Retired Gazetted Police Officers Association Vadodara organised the Annual General Meeting in the city attended by retired and in service police officers. A directory carrying information about members of various city associations was also launched during the programme held at Eva mall at Manjalpur. 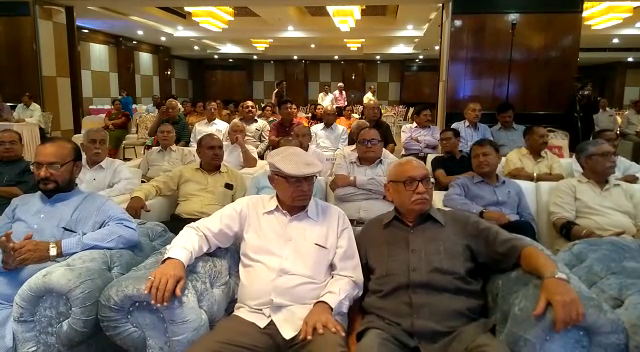 "This is our 10th year in succession and for the first time a directory having the details of all police officers launched in the program organised at Vadodara. Manoj Shashidhar starts a initiative to celebrate the birthdays of retired police officers is still running and it's a good way to make bridge between the in service and retired ones. It helps the people queries to reach the on duty officer and address the queries quickly as the retired police officers lives between them," said Kishorsinh Chauhan President Retired Gazetted Police Officers Association Vadodara.

A musical evening by Dilip Rawal and group was also held gives a much needed relief to the policemen from their hectic daily routines.