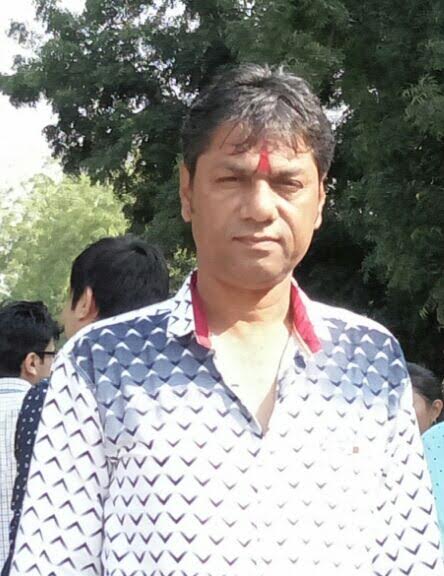 After the Vadodara police busted a high profile liquor party in one of the farm house, there was talks of free liquor ban law in Gujarat. A social activist from Ahmedabad is going to launch a campaign in the month of January and demand the government to lift the liquor ban from Gujarat. Atul Dave 50 a social worker and RTI activist based in Ahmedabad is against the law of liquor ban in Gujarat and argued that the ban should be all across India not on few states. He also post a message on social media about abolish liquor ban in Gujarat and it went viral. Dave said after the positive response from people he is planning to launch a group to fight for the justice for the people and abolish the liquor ban rule in Gujarat. “The liquor ban in Gujarat is like a gimmick as one can easily get liquor inside the state and adjoining areas. If the government wants to implement the prohibition law then it should be implemented all across India and not in three to four states only. The research in various universities that if a person drink in limit then it is good for health and doctors also recommend it. And the government is not the authority to decide on behalf of the people that what they should do,” said Dave. Dave is confident that after the positive response from the fraction of people after the post he will launch a party soon to fight for the rights of the people. “After the positive response from the people for my post on social media I am planning to form a group Gujarat Nagrik Adhikar Samiti and organise our first meeting on 8th January 2017. I invite all the supporters of me to come out and fight for the rights and free liquor ban in Gujarat. I am planning to form Gujarat team then spread to Zonal, district and city levels and on 30th January plan a rally from Gandhi Ashram to Gandhinagar,” said Dave. He further said that if they don’t get the permission for the rally then they will give memorandum to the officials.