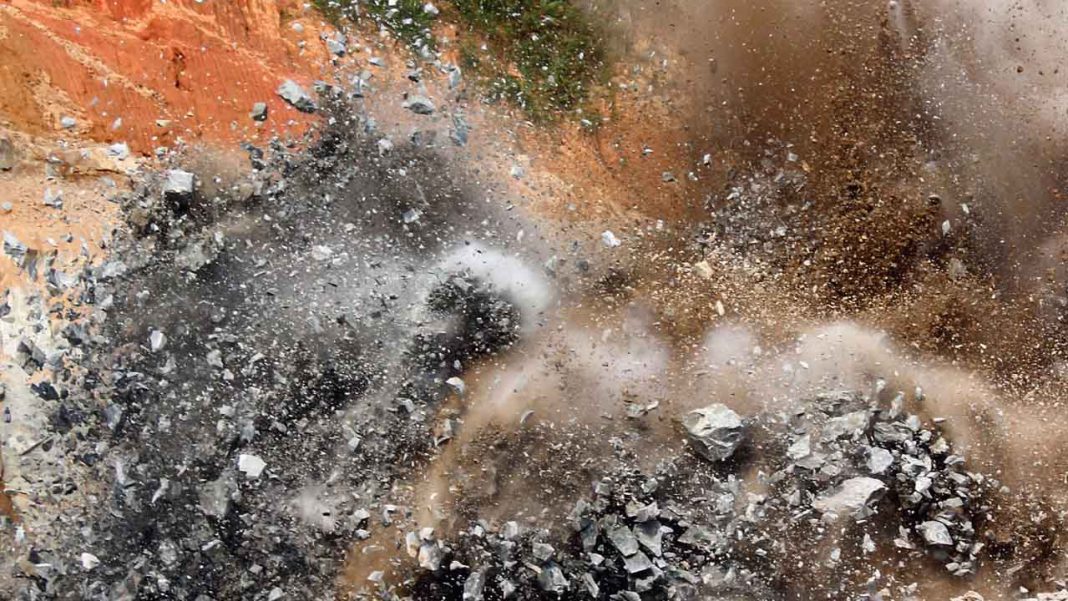 Two explosions went off in the Afghan capital, Kabul, on Thursday, minutes after a bus carrying government employees was hit by a blast, killing five people, government officials said.

One explosion occurred near the bus blast site and the second hit the eastern part of the city, said Nasrat Rahimi, a spokesman for the interior ministry.Casualties were feared, he said.At least five people were killed and 10 wounded when a bomb attached to the bus carrying government employees went off, officials said earlier.

The first blast came around 8:10 am (03:40 GMT) when a suicide bomber riding a motorcycle hit a bus in eastern Kabul, according to interior ministry spokesman Nasrat Rahimi. He said the bus belonged to the ministry of mines and petroleum, and warned the death toll could change.

Rahimi said two other blasts had occurred, including a car bomb, also in eastern Kabul. No details were immediately available on the other two blasts, and no group immediately claimed responsibility.

A witness near the site of the bus blast said a minibus had caught fire and he could see several injured people and bodies. No militant group claimed responsibility for any of the three blasts.