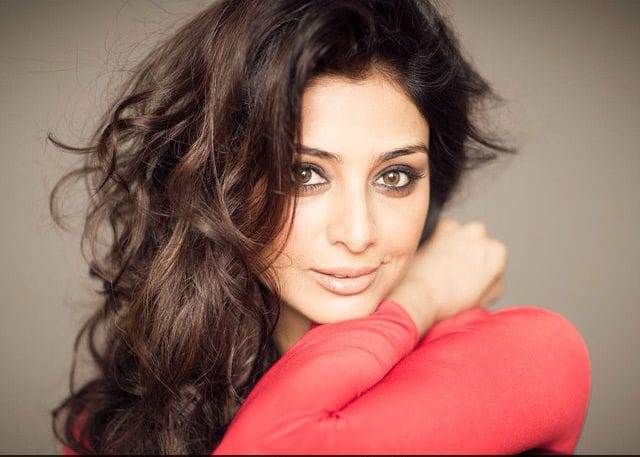 Created an impact on the business of movies in 2018

2018, has been a great year for the leading ladies in Bollywood with a couple of interesting women centric films gaining high acknowledgment at box-office as well as in audiences’s heart. The changing era in cinema is now opening doors to millions of possibilities for Bollywood actress and also making them as game changers for the year at box-office front.

One of the top actresses in this list is none other than Tabu who has proven yet again that she is a woman of substance with high credentials in her acting skills. This year most talked about film, AndhaDhun showcased Tabu as a powerhouse performer and helped the film finding a place among the top grosser.

She lived up to the expectations yet again by striking a balance between commercial cinema and out-of-the-box content films. While last year, she was part of the ensemble cast of Golmaal Returns, this year, she delivered a knockout performance in this Sriram Raghavan directorial. Her next is De De Pyaar De with her Drishyam co-star, Ajay Devgn.

The other popular names who made up to this list were Deepika Padukone, Alia Bhatt, Rani Mukherjee, Kareena Kapoor, Tapsee Pannu and many more.