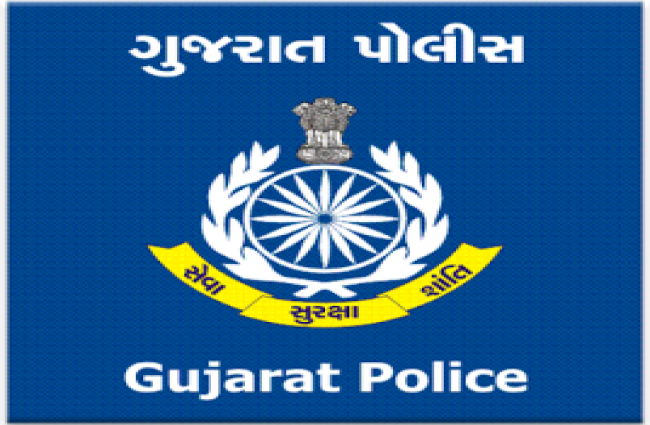 A perfect example of the activeness of Vadodara police was witnessed on Thursday morning when with the help of technology they managed to caught a vehicle thief. The Vadodara police caught the accused with in one hour after he ran away with a four wheeler early in the morning.

According to the details one Dipakbhai called the Vadodara police control room at 6.42 am from Diwalipura area falls under Gotri police station. He complained about the theft of Tavera Car from the area.

As the Tavera Car is lessed with GPS system PSI Parmar from State control and his team trace the location of the vehicle and forwarded the information to their counterparts.

Based on the tracking the police informed Palanpur district and Mehsana district police about the stolen vehicle. Acting on the information the police chased the vehicle and arrested Bhavardas Haridas Sadhu resident of Jodhpur Rajasthan along with the stolen Travera Car at 7.50amwithin one hour of the offence. The accused was arrested from Unava police station area in Mehsana.

Earlier on 21st December in a similar incident a Toofan Jeep was stolen from Manjalpur police station area and the owner of the travels company called the Vadodara police control room about the matter.

The State control room PSI Sharma and staff tracked the Jeep with the GPS system and traced the Jeep at Shirohi Rajasthan. The accused left the Jeep after the Rajasthan police chased him.