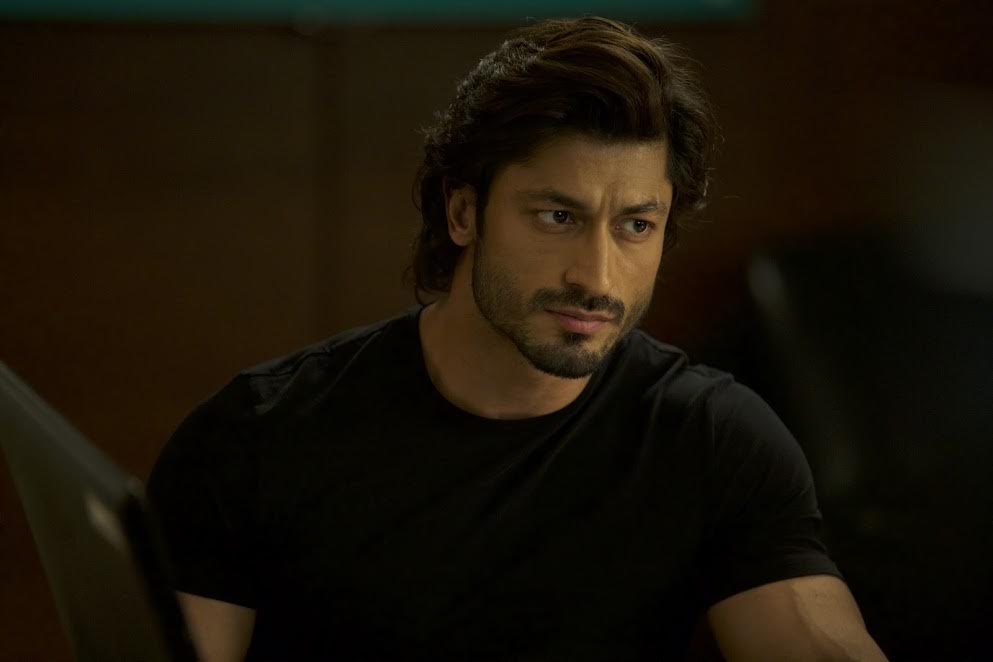 Commando 2 is getting popular day by day with his actions and songs before it’s release. The star cast and the crew is busy in promotions and now the eagerly awaiting film is coming to Ahmedabad. Producer Vipul Shah and director Deven Bhojani both are from Gujarat and they wish to promote their film here. Now finally both of them along with actors Vidyut Jamwal and Adah Sharma is coming to Ahmedabad for promotion. Vidyut Jamwal and Adah Sharma are in the main lead in this action packed film and nowadays they are busy in promotions before the release. Both the stars went to Varanasi, Dubai, Jodhpur, Hyderabad and Pune and promote the film in different ways. Now they are heading for Ahmedabad to promote their film.

Originally from Gujarat both Vipul Shah and director Deven Bhojani are excited to visit their state for promotion of their film in Ahmedabad.

Both of them are specially make preparations for their visit to Ahmedabad. Both the stars are also ready to entertain the Amdavadi crowd. The film is slated to release on 3rd March in cinemas.