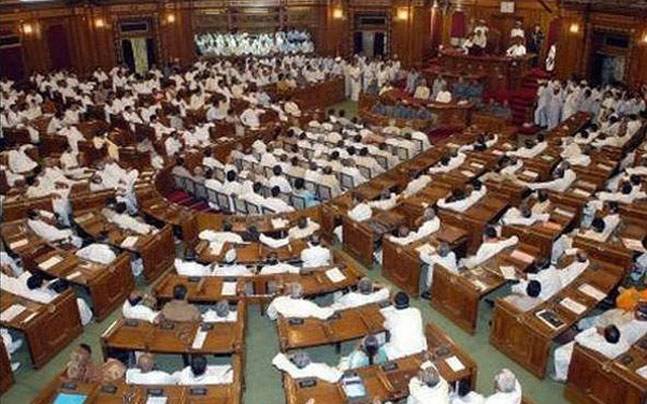 It’s “achhe din” for legislators in Tamil Nadu with the government on Wednesday more than doubling their salaries to Rs 105,000 per month, even as farmers from the state protest in Delhi demanding loan waivers.

Legislators currently drawing a monthly salary of Rs 50,000 and this will almost double due to the hike in basic salary and other allowances, Chief Minister Edappadi K. Palaniswami told the assembly.

The monthly pension for former legislators has also been increased to Rs 20,000 per month from Rs 12,000. The changes will be effective July 1 2017.

He also announced a hike of Rs 25,000 per month in the allowances for the Chief Minister, ministers and the Speaker.

The allowances for the Deputy Speaker, the Leader of Opposition and the Chief Whip have also been increased to Rs 47,500 per month.

The constituency development fund has also been increased by Rs 50 lakh to Rs 2.50 crore.

Meanwhile, farmers from the state have recently revived their protest in the national capital, three months after calling it off on an assurance from the government that their issues will be looked into. They have been demanding loan waivers and better prices for their produce.